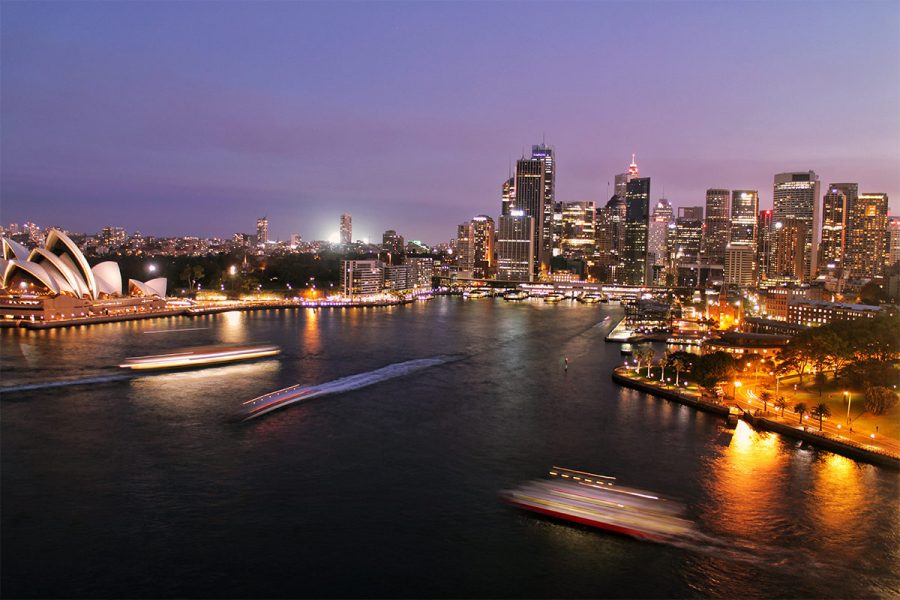 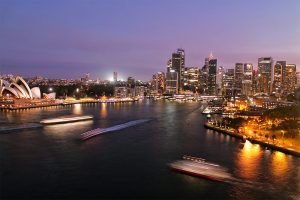 Casino spending in Australia reached almost AU$4.8bn during the fiscal year 2018/2019.
by franz

Australian players spent 0.5 per cent more on gambling during the 2018/2019 fiscal year but casino revenue fell by 4.8 per cent.

Australia.- The Queensland Government Statistician’s Office’s latest Australian Gambling Statistics report has published statistics on gambling in Australia from 1984 until the fiscal year 2018/2019.

The report reveals that casino spending fell in almost all Australian states except for Queensland and the Australian Capital Territory.

Australia is one of the countries with the highest rate of gambling in the world, with several land-based casinos.

The Tasmania Liquor and Gaming Commission has recently reported that player losses on poker machines have reached almost AU$500m since March 2018.