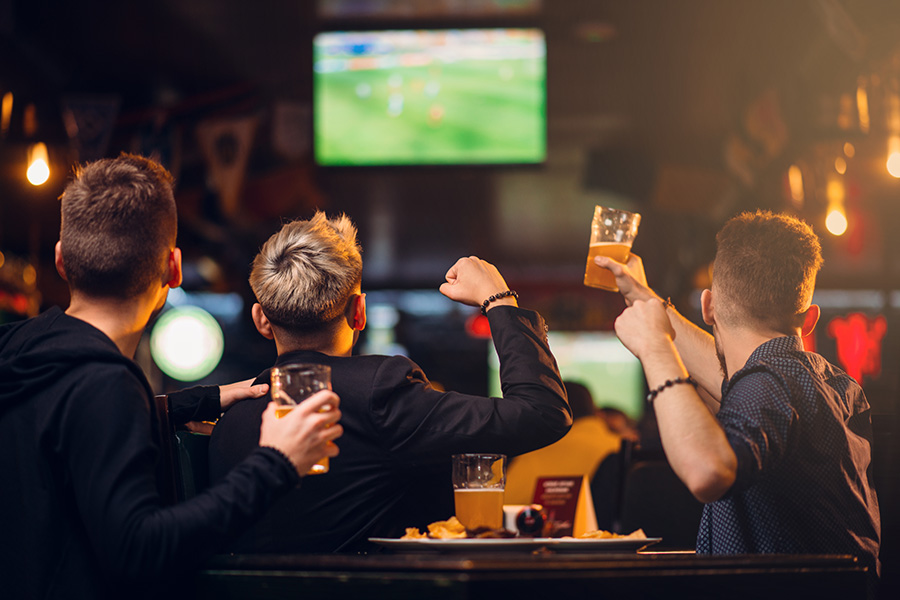 Australian broadcasters must not air gambling ads during live sports broadcasts before 8.30pm.
by franz

ACMA has found that Foxtel breached broadcasting rules after airing a betting service ad during the live broadcast of an AFL match.

Australia.- The Australian Communications and Media Authority (ACMA) has found Foxtel Cable Television guilty of breaching advertising rules for airing a betting commercial during half-time of an AFL match on Easter Monday afternoon.

Nerida O’Loughlin, ACMA Chair, noted that under current rules, broadcasters must not air gambling advertising during or within five minutes of live sports broadcast between 5am and 8.30pm.

O’Loughlin said: “These rules are in place to reduce exposure to betting promotions. In particular, parents worry about their children seeing gambling ads, especially those associated with shared family activities like sport.”

She added: “Foxtel is well aware of the rules and it is disappointing that this betting promotion was allowed to go to air.”

Foxtel self-reported the breach to ACMA after receiving complaints from viewers. It said the breach was caused by human error and that it has since provided employees with training on gambling advertising obligations.]

The company has also introduced new control measures to ensure that gambling advertisements will not be mistakenly displayed during live sports events in the future.

David Attenborough, Tabcorp chief executive, has urged the government to impose stricter limitations on gambling ads to protect children and teenagers. He warned that a switch towards online gambling during the pandemic has brought about a need for greater government intervention.

TV gambling ads remain one of the subjects of the most complaints received by regulators. Despite measures to reduce ads during live sport three years ago, the industry spent AU$271.3m on ads last year, up from AU$89.7m in 2011.

David Attenborough said the government should think about a further crackdown, especially around live games. According to WA Today, he suggested further limitations on prime-time TV ads, excluding racing channels, would better protect vulnerable Australians. He suggested Australia should replicate the UK model.

He told a parliamentary committee: “One is that they should look at restricting wagering advertising, particularly around live sporting events, between the hours of 6.30 am and 8.30 pm, where exposure to children is heightened.”