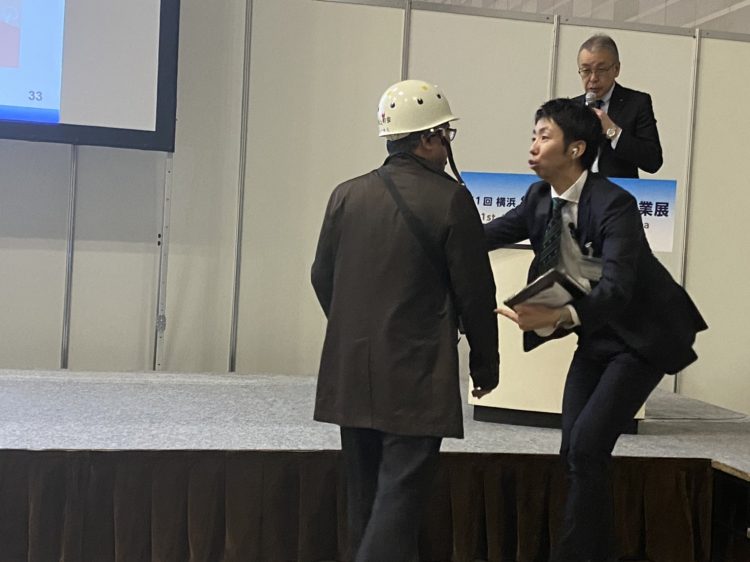 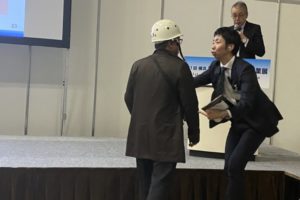 Chants of “We don’t need a casino” interrupt keynote speech being given by Deputy Mayor of Yokohama, Toshihide Hirahara

Japan.- The first IR Expo in Yokohama got off to a fractious start with an anti-casino protester interrupting the keynote address being given by the Deputy Mayor of Yokohama, Toshihide Hirahara.

The protest highlights the divisions between supporters and opponents of the IR industry in Japan.

As he moved towards the Deputy Mayor, a staff member intervened and asked him to return to his seat while Hirahara continued his address as if nothing had happened.

Another 10 minutes passed before the protester and a friend stood up and walked out of the room while again chanting, “We don’t need a casino.”