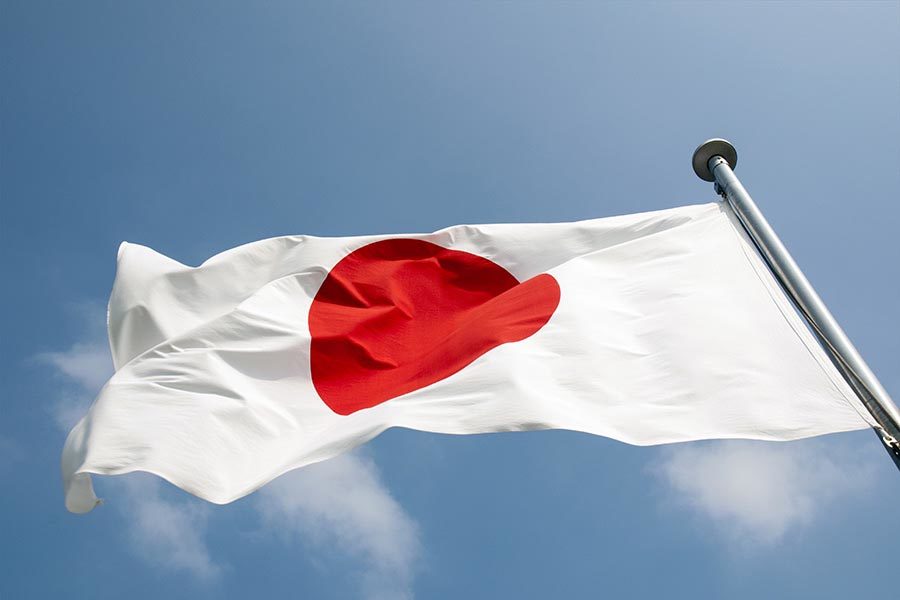 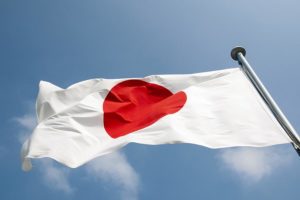 Las Vegas Sands withdrew its interest in Japan's IR developments in May.
by paulak

A consultant says Las Vegas Sands may change its mind about withdrawing if Japan modifies regulations to make its IR developments more attractive.

Japan plands to grant three integrated resort (IR) licences in its initial round of developments, with Osaka, Tokyo and Nagasaki among the locations bidding for developments. Nagasaki will begin the process for selecting a private partner operator this month.

Last May Las Vegas Sands withdrew its interest in participating in the Request for Proposal (RFP) process in May saying that framework for the schemes as it stood would not allow the company to reach its goals for the project.

Casino.org reports that Kokuryo said: “If it makes business sense, Sands will for sure be back. They did not leave Japan forever.”

Due to Covid-19 restrictions cities including Osaka, Wakayama, and Yokohama have delayed their IR processes, although the national schedule to present proposals has not been extended yet.

Kokuryo believes the schedule won’t be changed without a request from candidate cities since the Japanese government sees IR development as a way to boost its economy following the impact of Covid-19.