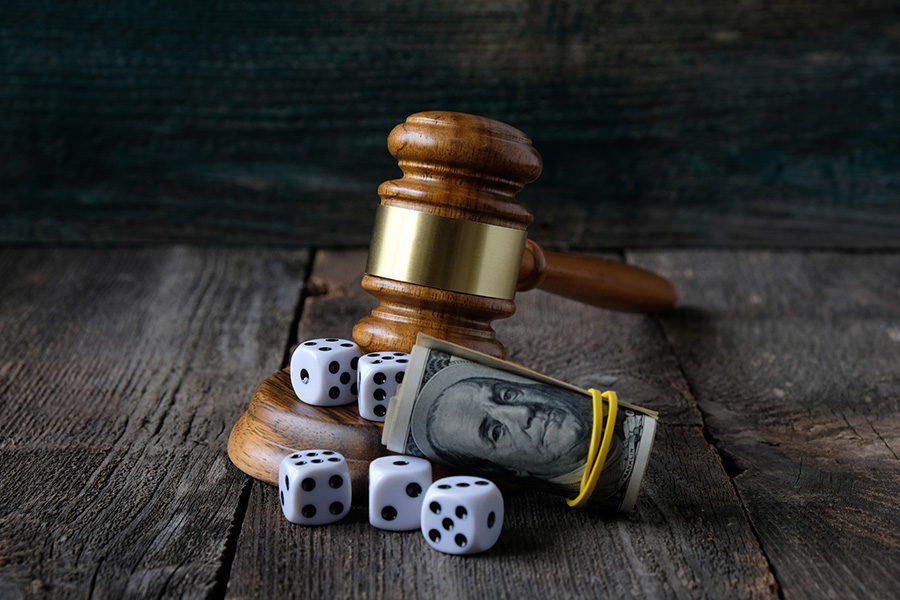 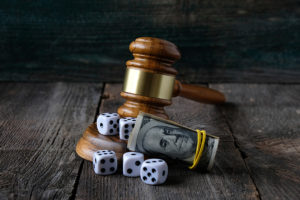 Ivey is following the recommendations of the Study Group on Gambling.
by emmar

As lawmakers discuss gambling expansion in Alabama, the state governor has said compacts must not be negotiated before voters have their say.

US.- Alabama Governor Kay Ivey has said that she will not enter a gaming compact with the Poarch Band of Creek Indians (PBCI) until voters have their say on gambling expansion through a referendum.

Ivey told local media that she was following recommendations from the state Study Group on Gambling which advised that current gambling restrictions would have to be lifted before a compact could be negotiated.

The PBCI wants to enter a Class III gaming compact with the state, which would allow its three casinos to offer slot machines and table games.

While the Governor said that “having a compact is certainly one of the items on the table for consideration,” she said it was paramount that the question was put to voters first.

She said: “There would be no benefit to the state to begin negotiating a compact until we found out that the people of Alabama wanted to include a lottery and perhaps other expansion first.”