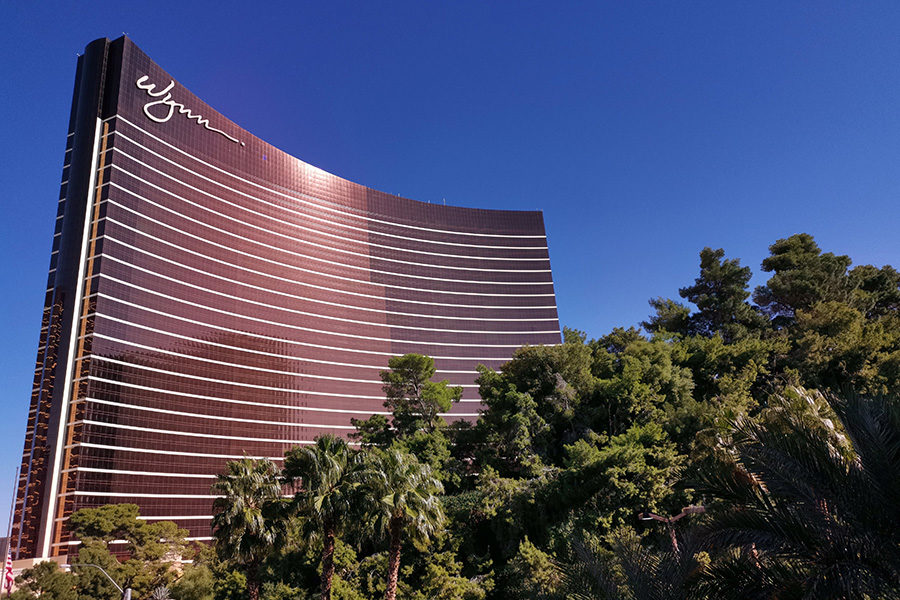 Wynn Resorts has said that it's pleased with the settlement.
by emmar

Wynn has finally settled a dispute with its dealers dating back to 2006 over the sharing of tips with supervisor staff.

US.- Gaming giant Wynn Resorts is to pay $5.6m to settle a court battle with around 1,000 current and former table games dealers from Wynn Las Vegas and Encore properties.

US district judge Andrew Gordon approved the agreement, putting an end to a dispute that began in 2006 as a consequence of a tip-sharing policy put in place by the company’s former CEO Steve Wynn.

The policy entailed sharing dealer tips with supervisors, as the executive was concerned that generous tips from customers were disincentivising employees from seeking to work their way up to higher-ranking positions.

The dealers eventually filed lawsuits in 2013 and then 2018, seeking to recover around $50m under the Fair Labor Standards Act.

Current Wynn CEO, Matt Maddox, who entered the role in 2018, was keen to resolve the dispute by raising dealers salaries by $2 per hour and setting the percentage of dealer tips to be shared with supervisors at 12 per cent.

Finally, a mediator with the 9th US Circuit Court of Appeals helped the company reach a settlement which would pay $10,000 for litigation and administrator fees and $1.4m for attorney fees.

Each plaintiff of the original lawsuit against the company would also receive $10,000 and each of the 1,000 current and former dealers would receive less than $4,170.

Wynn Resorts representatives said on Wednesday it was pleased with the settlement, describing it as “an amiable conclusion.”