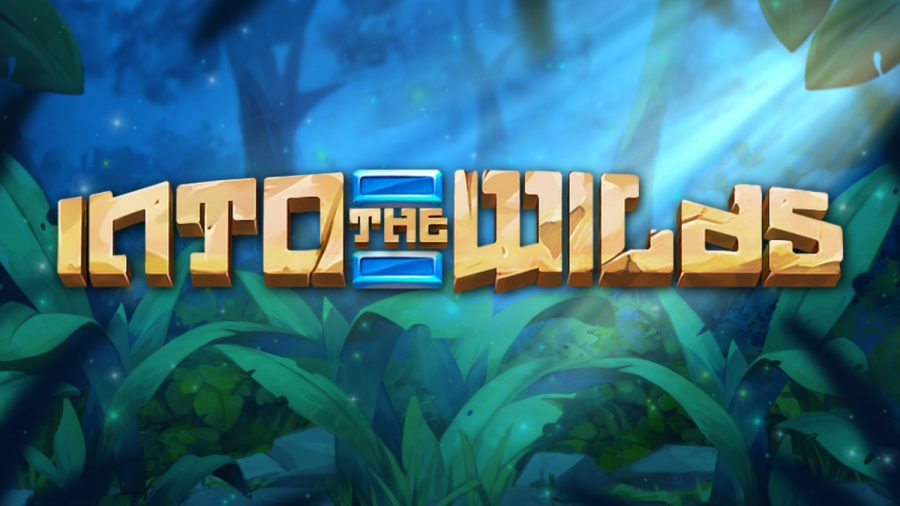 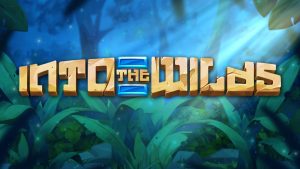 WorldMatch, the Italian online casino games developer, has introduced its latest creation: “Into the Wilds”. The game is already available.

Press release.- The new WorldMatch slot is an adventure full of mystery. Darkness, silence and pristine jungle await the players. Archaic ruins are hidden in the dark heart of the jungle and it is not yet clear which ancient civilization they belong to.

What is certain is that precious gems and hidden treasures are among the ruins, waiting to be discovered and collected. But be careful, because the jungle also hides many dangers and you need to know how to move within it. In fact, cursed masks are hidden among the treasures.

Into The Wilds transports the player into the heart of the wildest and most mysterious jungle. The classic gem theme is transported into scattered ruins decorated with precious stones. Next to the reels appears a nice chameleon that changes colour, absorbing the tint of a group of gems with each spin. The slot’s soundtrack creates tension and gives the game an adrenaline rush that will keep players in suspense, win after win.

Into the Wilds is a 5×4 slot that will catapult players between wild animals and unknown flora. There are 1024 fixed paylines. In the free spin mode, you can win up to 16 free spins.

WorldMatch to exhibit at ENADA Spring

WorldMatch is exhibiting this week at the 33rd edition of the International Amusement and Gaming Show, Enada Spring, in Italy.

The expo is taking place at the Rimini Expo Centre, from September 21 to September 23.