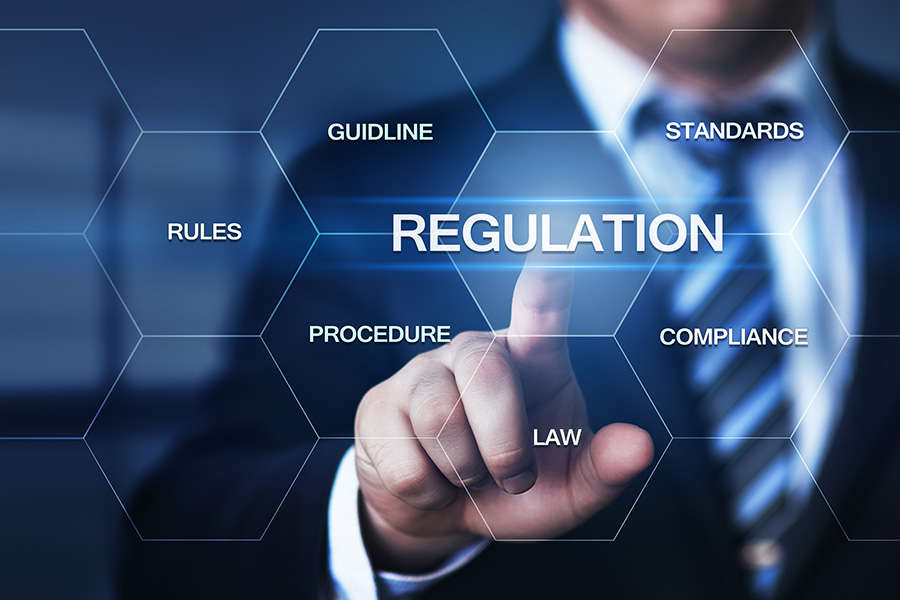 The Gambling Commission wants checks on gamblers who spend £100 a month.
by jfoley

It’s been reported that the British Gambling Commission’s plans for enhanced affordability checks on gambling customers will be abandoned or at least watered down.

UK.- The UK Gambling Commission’s proposed enhanced affordability checks may be dropped due to the response to its consultation on the proposal.

According to The Telegraph, the regulator’s proposal for mandatory affordability checks on all UK gamblers that wager more than £100 in a month will be “watered down or shelved completely”.

The low threshold at which the regulator was suggesting that affordability checks become mandatory has proved to be one of the most divisive reforms proposed amid the UK government’s review of gambling legislation.

The Gambling Commission received a hefty 13,000 responses to its consultation on the issue.

The horse racing industry voiced concern that the introduction of checks at such a low level of spending could cause the sector to lose more than £60m a year in payments from betting operators.

The Chancellor of the Exchequer Rishi Sunak also intervened, raising concerns with the Department of Digital, Media, Culture and Sport (DCMS), the government department currently reviewing gambling legislation, as a result of the opposition.

Just this week, the Gambling Commission insisted that it was continuing to work on the proposal for affordability checks as it released British online gambling figures for March.

However, it seems that the Department of Digital, Media, Culture and Sport (DCMS) had already taken control of the proposal.

The DCMS is also said to now be keen to reform the Gambling Commission’s role and duties following criticism of its lack of intention ahead of the collapse of Football Index in March. 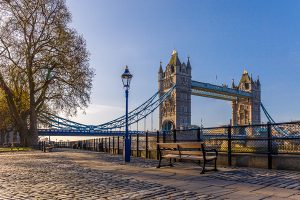 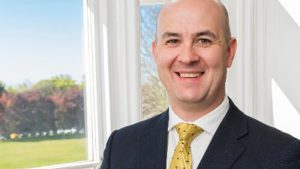 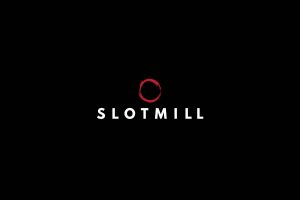