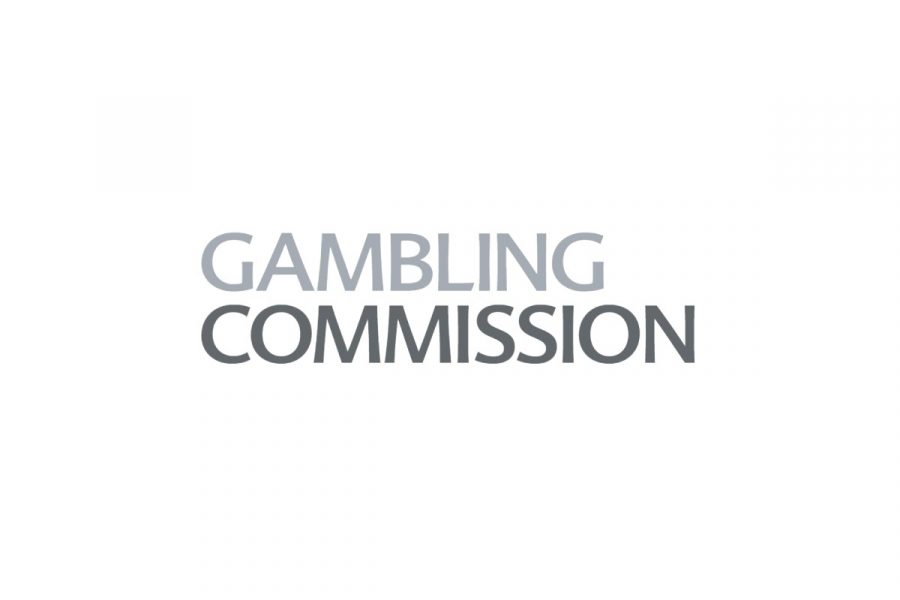 The British regulator said it would investigate whether Sorare.com should have a Gambling Commission licence to be able to operate in Britain.

UK.- The Gambling Commission has announced that it will investigate whether blockchain-based fantasy football platform Sorare.com has been offering gambling in Great Britain without a licence. It said it would look further into the site’s offering to check whether it should have a licence or whether its services do not qualify as gambling.

The regulator noted that the site does not have a Gambling Commission licence and warned customers that it was therefore operating without the player protection rules and other requirements demanded of licenced operators.

Sorare.com allows users to trade player cards in order to build a fantasy football team. Players can enter tournaments and compete for prizes that run into thousands of pounds based on their players’ performances.

The news comes after the British government’s investigation into the collapse of the football player trading platform Football Index found that the Gambling Commission had been slow to act and had been unaware that Football Index offered an unregulated product for more than three years.

The inquiry led by Malcolm Sheehan QC has found that the regulator had been unaware of changes made to the type of product Football Index offered and the fact that it was operating on the wrong kind of licence.