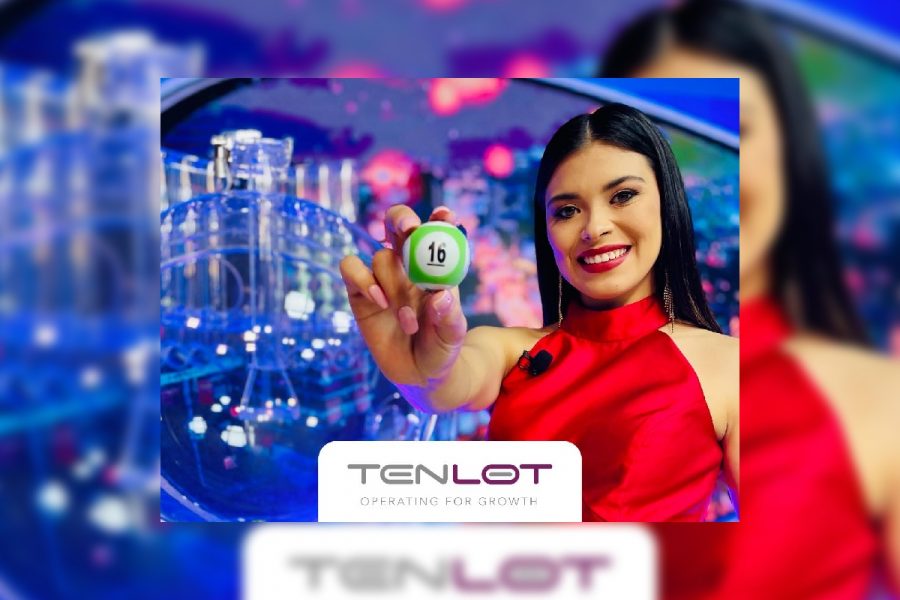 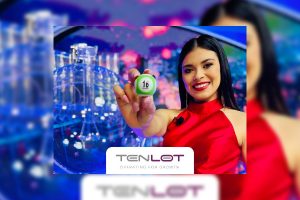 The award ceremony will be held in Miami on October 28.
by marianah

Tenlot Group, the global gaming operator and B2B platform provider, has been shortlisted in two categories for the upcoming SBC Latin America Awards. The award ceremony will be held in Miami on October 28 2021. The company was shortlisted for the “Rising Star of the Year’‘ and “Bingo & Lottery Operator of the Year” categories, in recognition for its impressive business development in the Latin American region.

“Latin America & the Caribbean is one of our focus regions due to its impressive growth potential and regulatory changes in several jurisdictions, which open up new industry opportunities. Being honored by this nomination is an exciting affirmation of our business strategy”, said Yossi Abadi, Tenlot CEO, who will also be a keynote speaker at the SBC event as a special guest.

Tenlot Group, associate member of the Ibero-American corporation of state lotteries (Cibelae), has been founded by Israeli philanthropist and industrialist Jacob Engel and has positioned itself strongly in the field of charity-oriented gaming operations.

The recognition of the social work led by the Tenlot Group was recognized recently by the prestigious FORBES magazine, mentioning that Tenlot “has given a more interesting twist to the lottery industry, giving a social value and sense, leading the concept of lotteries as a platform for development and humanitarian support”.

The company powers its operations with its proprietary Tenlot 360° advanced gaming platform.

According to Dionysios Antonopoulos, VP lottery operations, “Tenlot has the big advantage of owning its proper technological platform, which is deployed in many countries. Each jurisdiction comes with its very own requirements in terms of regulation, type of games, third-party integrations and marketing tools.”

He also said: “The in-built agility of the platform is groundbreaking, allowing for rapid project implementation in our own operations or as a B2B platform provider, mainly in Latin America and in Africa. Among many of its advantages, I can name its integrated marketing tools, that allow us to build a strong relationship with our customers.

“Being able to deploy our own gaming technology has certainly played an important role in the two SBC nominations and in particular for the ‘Rising Star of the Year’ category.”