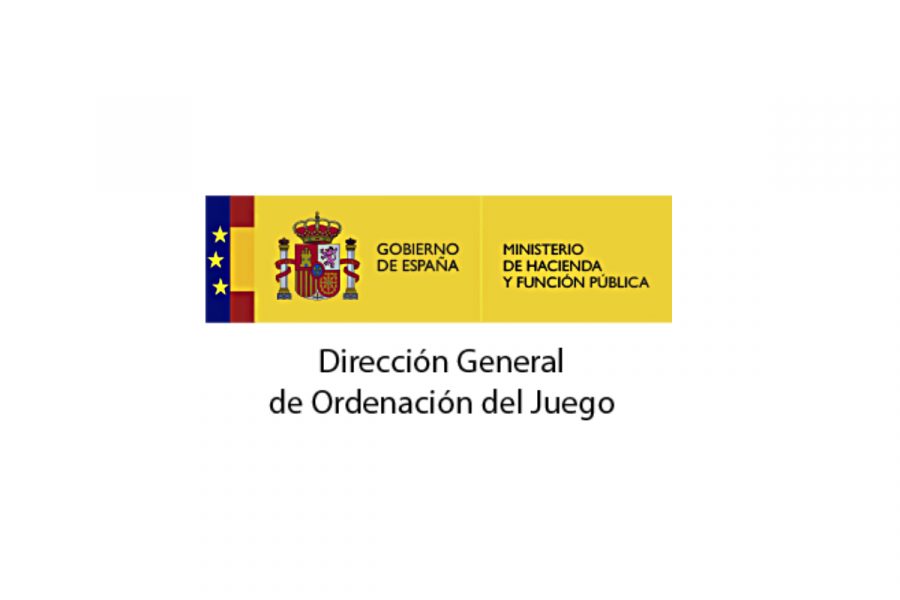 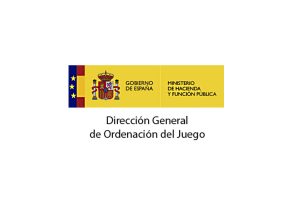 Spain’s DGOJ has opened a consultation on new rules for online casino gambling, including loss limits for every session.

Players would have to set a time limit and net spend limit at the start of every session. It would not be possible to alter the limits again once the session has begun.

Players will have to set limits each time they start a new session since there will be no option to save preferences for future sessions.

Operators would also have to allow players to choose to restrict access to more sessions if their session ends because they reach the time or spending limits they set.

Players must receive at least one message every 30 minutes during casino gaming sessions. These must include objective information on their play, for example the amount of time played, amount wagered or net loss.

The new rules would also ban “losses disguised as wins” whereby a result that leads to an eventual net loss is presented as a gain. They would also prohibit communications that encourage players to continue gambling after a loss – for example messages such as ‘you were close!’.

As for betting, before placing a wager, customers will have to set a maximum loss limit for the following 24 hours. They will not be able to modify the limit until the 24 hours have passed.

Under the new rules, operators would also have to make monthly summaries of play available to customers. These would have to include the number of times the player visited the site, the deposits they made, their balance history and any changes made to deposit limits.

Those identified as intensive players must be sent a specific, differentiated message within 24 hours of passing the threshold. This must include data on deposit amounts, time spent gaming and accumulated losses. Such players will also be prohibited from using credit cards to fund their accounts.

The DCOJ will take feedback on the proposed new rules up until August 9.

In June, the DGOJ reported that Spain’s gross gambling revenue (GGR) for Q1 came in at €240.1m, an increase of 3.8 per cent on the previous quarter and 10.2 per cent year-on-year.