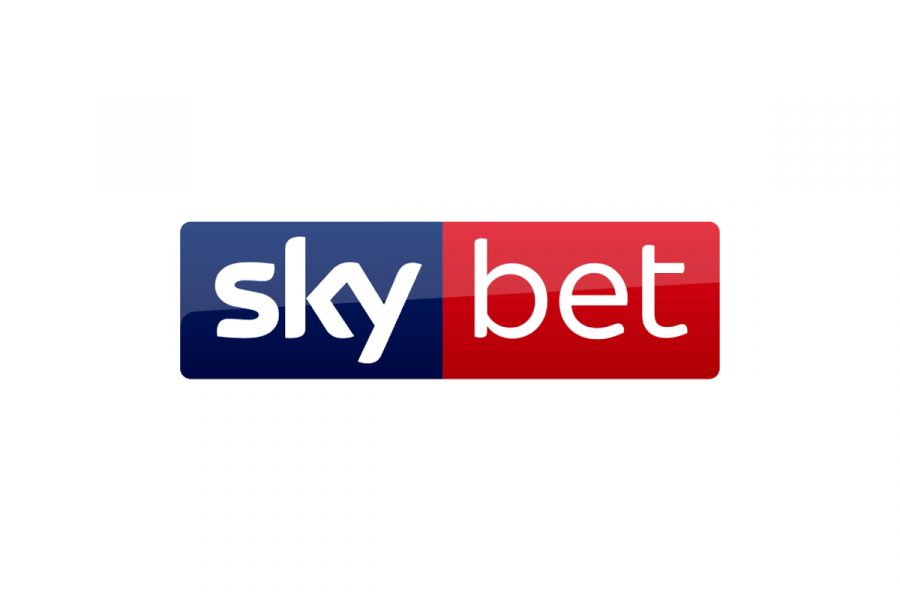 Sky Vegas offered free spins to customers who had opted out of marketing messages.
by jfoley

Sky Betting and Gaming could be sued after it sent marketing messages to self-excluded customers.

UK.- Sky Betting and Gaming’s marketing error last week could prove to be a costly mistake.

It’s emerged that the company could face legal action over the blunder, which saw its casino brand Sky Vegas send marketing emails at the start of Safer Gambling Week to customers who had self-excluded from gaming.

Sky Bet’s owner, Flutter, has apologised for the mistake and said the message was not intended to be sent out.

However, the law firm PGMBM has described the blunder as “a complete betrayal of consumer trust.”

It said it was investigating possible legal proceedings and has asked customers affected to get in touch.

The law firm claims marketing emails may have been sent to as many as 120,000 people who had asked not to receive marking correspondence, including players who had self-excluded.

PGMBM legal director Tony Winterburn said: “This mistake could cost people their recovery from gambling. These emails have already caused harm and distress to those who opted out of receiving gambling promotions for very good reason.”

He added: “Many of these people took brave and proactive steps, like registering with organisations such as Gamstop, to help themselves change their gambling behaviours.

“For them to have been inadvertently exposed to enticing advertisements is a complete betrayal of consumer trust. Issues like this contextualise why reforms to the Gambling Act are currently under consideration.”