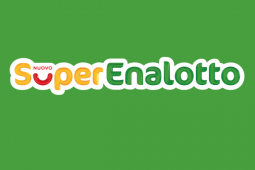 SISAL’s offer of €222 million was significantly higher than Lottomatica’s and Sazka’s. Credits: SuperEnalotto
by Paul Lancaster

SISAL offered €222 million to keep operating SuperEnalotto and won the renewal of the concession.

Italy.- SISAL Italia has secured the renewal of the SuperEnalotto contract and will continue operations the lottery concession for nine more years. The company’s offer of €222 million was significantly higher than Lottomatica’s and Sazka’s.

SISAL submitted the €222 million offer to Italy’s Customs & Monopoly Agency (AAMS) along with a 0.5% commission on ticket sales. This is significantly higher than Lottomatica’s €130 million offer and the one submitted by Czech’s Sazka, which offered €100 million.

As the AAMS revealed, the concession offer from SISAL won best technical offer by 45 points and best economic offer by 55 points, which is the maximum amount possible for the Super Enalotto game.

“I am extremely content and I think Sisal is the best dealer for SuperEnalotto management,” said Emilio Petrone, CEO of the Sisal Group. This result has great value for our company, for its history and for all its employees. This comes downstream of a structured process led by the Ministry of Economy and Finance, the Customs and Monopolies Agency and the Commission of competition.”

Since its launch in December 1997, the SuperEnalotto has distributed winnings of around €7 billion, AgiproNews reported. The game also rewarded the Treasury, which since 1997 has grossed over €21 billion. In 2018, as the State Monopolies showed, the expenditure for the SuperEnalotto was €606 million, with winnings of €940 million. In the first six months of the year the total has exceeded €815.5 million.

The highest jackpot awarded by the SuperEnalotto was €177.7 million, a win made on October 30, 2010. The SuperEnalotto winnings are subject to the “fortune tax” introduced in January 2012. It provides for an extra 12% withdrawal on the part of the winnings exceeding €500. 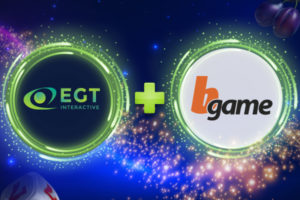 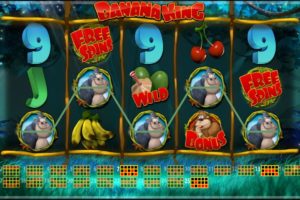 Jackpot of €135k on Betpoint.it at the WorldMatch slot Banana King HD