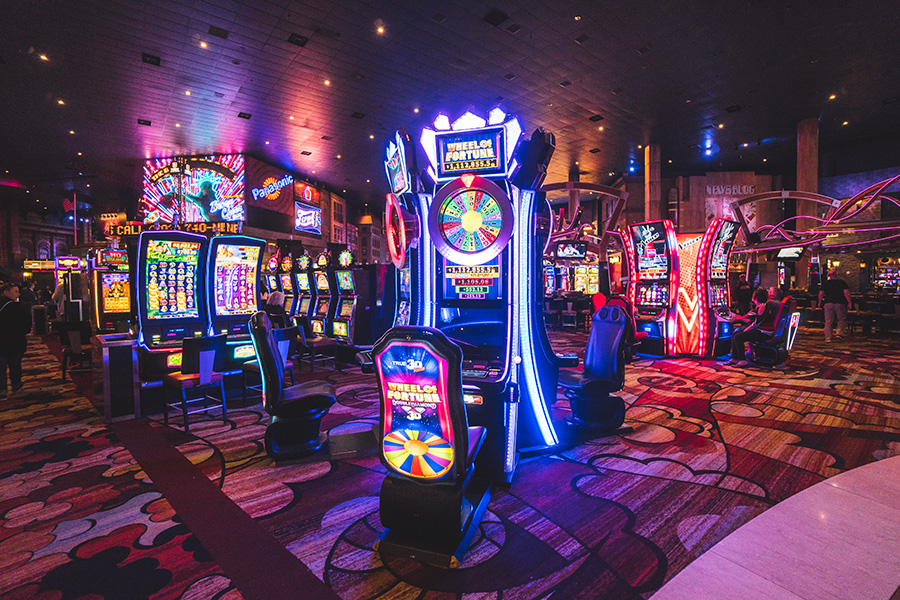 Chicago has launched its process to choose a casino operator.
by silajmat

The request-for-proposals process has begun as Chicago seeks a casino operator to develop an integrated resort project in the city.

US.- The city of Chicago has launched a tender process to find a casino operator to develop a casino resort in the city. The request for proposals period begins today, with a submission deadline of August 23.

Chicago Mayor Lori Lightfood, who announced in March that the process would begin in April, expects casino companies operating in Las Vegas to send proposals.

The intention is to award one licence and for work to begin early next year for a 2025 opening date.

In a conference this week, Lightfood said: “It’s not just building a box but building a real world-class entertainment destination, We want to make sure that who we partner with is serious about Chicago and understands the unique opportunities that are here.

“As I said before, we’re excited that we’ve attracted the interest of very serious and accomplished gaming interests from Las Vegas. Come one, come all.”

The licence will enable the construction of a resort at a location determined by the winning applicant and will also allow that contractor to operate slot machines at the city’s two major airports, O’Hare International and Midway International.

Under the Illinois Gambling Act, approved last year by the state legislature, the number of slots between the two airports and the new resort will be limited to 4,000.

Lightfoot urged the state’s regulator, the Illinois Gaming Board, to work faster than usual when the time comes to approve the casino, since the board has the final say after the city’s choice.

He said: “A big part of the issue is making sure that the Illinois Gaming Board really puts in the time and resources that are necessary“.

“Once we present a proposal to them, we’ve got to move forward expeditiously. And again, I don’t want to prejudge it, but I’m looking at the time, like the time it takes for the Gaming Board to do its work — it’s got to speed up.”

Possible candidates for the Chicago casino

Since the first announcement of the casino bid, many operators have shown interest, including Las Vegas-based MGM Resorts International, Wynn Resorts Ltd and Seminole Tribe’s Hard Rock International in Florida. They have already responded to the prior request for information process to get ready to submit proposals.

Although some consider the latter to be the favourite, Lightfoot insisted that Rush Street “won’t have a home-court advantage”.

illinois gaming board land based casinos