The report also shows a 5.2% decrease in business at the casino between August and September.
by Paul Lancaster

The gambling regulator from Massachusetts has reported that MGM Springfield’s gambling revenue decreased 26% in September.

US.- The Massachusetts Gaming Commission released the financial report from September operations, indicating that MGM Springfield suffered a setback last month. The casino posted a 26% fall in gambling revenue in September.

MGM Springfield grossed US$19.9 million, which is US$7 million less than the casino had registered during the same period in 2018. The report also shows a 5.2% decrease in business at the casino between August and September.

Mike Mathis, head of MGM Springfield, said that the facility continues to keep strong volumes and visitation despite increased competition. “September was a good month for us as we capitalized on marketing opportunities with The Big E – a New England mainstay that drew record attendance this year. We also welcomed large crowds to the property for Food Truck Fridays, our ROAR comedy shows and MGM LIVE outdoor concert finale.”

Encore Boston Harbor, the direct competitor of MGM Springfield, has announced that his president stepped down just five months after the casino opened its doors.

After DeSalvio’s announcement, Brian Gullbrants will take over the Encore Boston Harbor. He is a former leader of hotel, food and beverage operations at Encore.

“Bob DeSalvio’s ability to partner with community leaders and elected officials, assemble a world-class team and lead them to produce and launch a project of the highest quality is remarkable,” Wynn Resorts CEO Matt Maddox said in a statement provided by the company. 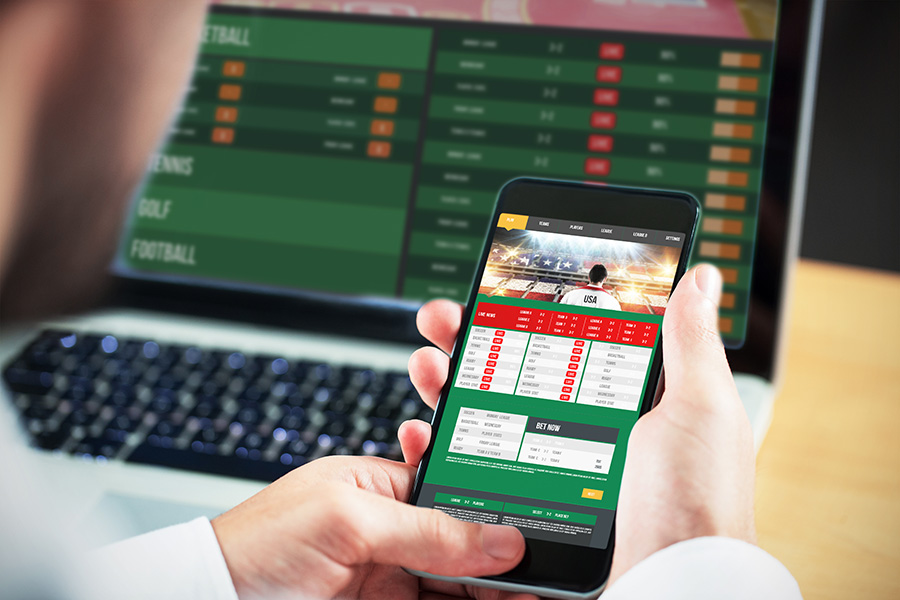