The biggest poker operator in the world that had announced its departure from Australia, confirmed that operations will cease next month.

Australia.- PokerStars revealed that operations in the Down Under country will cease on September 11, almost a month after the announcement that the biggest poker operator in the world would be leaving. The decision comes after the Governor-General Peter Cosgrove approved the Interactive Gambling Amendment Bill 2016, which paves the way to implement a new iGaming legislation with more impediments.

Last week, the operator said that it would be monitoring the market as it would be waiting for future opportunities to return if Australia legally allows companies to offer online services again. The bill establishes that “prohibited services under the IGA include online casino-style gaming services of chance or mixed skill and chance, such as blackjack, roulette and poker, which are played for money or anything else of value. Wagering and lotteries are permitted under limited circumstances.”

PartyPoker also revealed its departure from Australia: Managing Director of the company, Tom Waters, said that operations will stop on August 31, a week after the announcement. 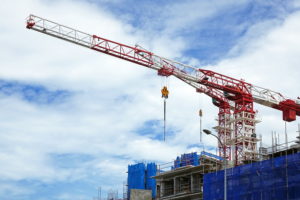 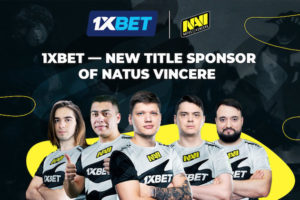