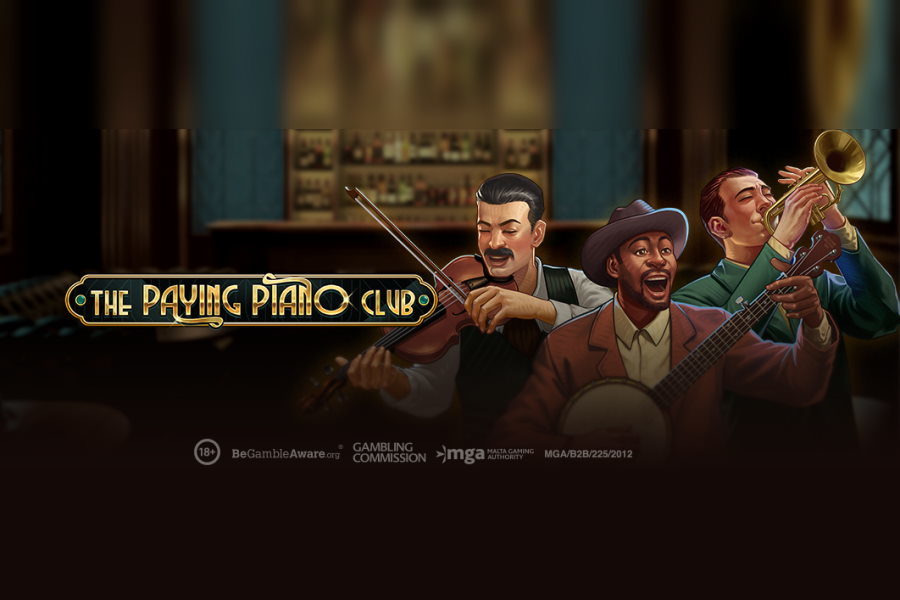 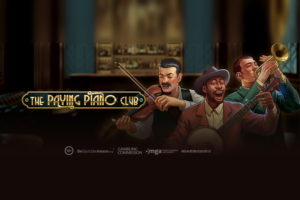 Press release.- Play’n GO has announced its most recent title, which will be music to your ears; it’s their latest slot release, the Paying Piano Club!

The Paying Piano Club is a 3×3 slot that looks back to the early days on the frontier when people would return from a hard days prospecting and listen to a jaunty tune on the pianola.

While 5×3 has mainly replaced the classic 3×3 reel as the typical grid size, Play’n GO has still found a large audience for their 3×3 titles. It’s the format of their popular Joker series of games with titles like Fire Joker, Mystery Joker 6000 and Sticky Joker.

During 2020 they also saw a positive response to some other 3×3 releases; the innovative Charlie Chance in Hell to Pay, and the Christmas themed Holiday Spirits (based on the Charles Dickens novel A Christmas Carol).

Indeed it seems that no matter the grid size a player prefers, Play’n GO have something to suit every interest.

With its speakeasy feel, the game’s theme is sure to find a home with US audiences, a staple of their past; which is a wise move from the supplier as they seek to take their brand of entertainment to American shores following the recent developments of the market.

As a game, The Paying Piano Club is a straightforward slot with the offer of unlimited multipliers and free spins as just two of the features players are sure to love.

CPO Martin Zettergren believes that there’s still a place for simple games in today’s slot market, and it’s important to keep that diversity for your audience:

“Sometimes players just want the experience of a more traditional slot game, which is why our 3×3 reels are so popular.

We give them that timeless look and feel but combine it with modern features and visuals to provide them with an updated version of a classic staple of the industry.”

The Paying Piano Club is already available in multiple markets!