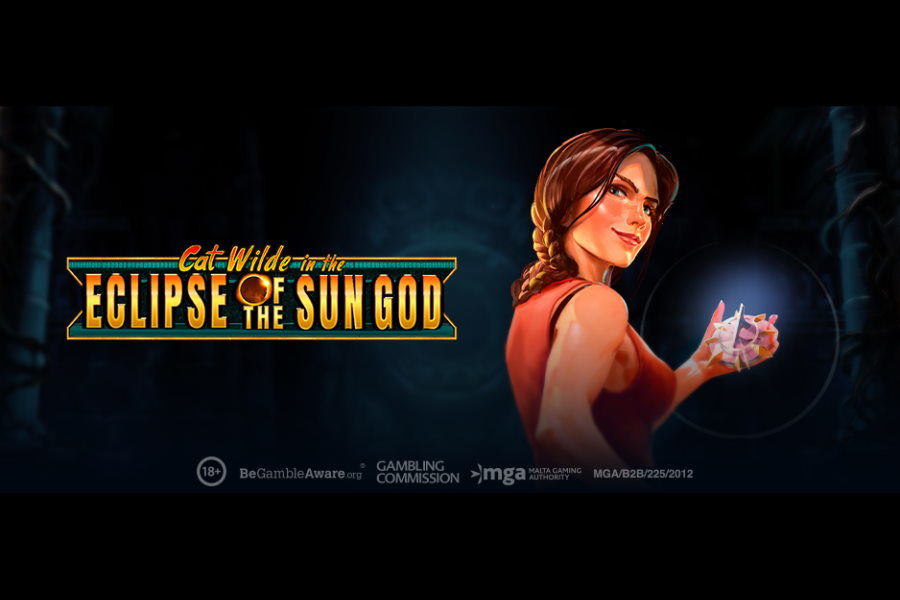 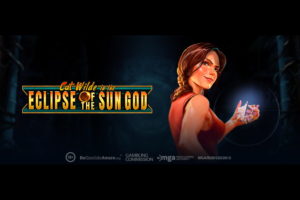 Cat Wilde comes back in the latest Play'n GO slot release.
by fnoodt

Press release.- They say, “if Rich Wilde is a hammer, then Cat Wilde is a scalpel!”, and she’s showing her skills in the latest slot release from Play’n GO Cat Wilde in the Eclipse of the Sun God!

The ever-popular Rich Wilde character is the face of several top-performing games in the Play’n GO roster and, last year, the supplier expanded on his universe by bringing his daughter, Cat, into the mix.

The allure of the Wilde IP, along with some incredibly great in-game potential, make this game a must-have addition to any casino library.

She was first introduced in a joint slot with Rich Wilde, allowing players to become familiar with her while enjoying a classic Rich Wilde escapade. She then starred in her first adventure Cat Wilde in the Doom of Dead.

Now she’s back in a brand-new game to satisfy her growing army of fans. Cat Wilde in the Eclipse of the Sun God takes her to Mexico; to uncover the legend of the eclipse and the Aztec Sun God.

The game is a cascading video slot featuring a cascade multiplier. This multiplier increases the value of wins with each cascade in the base game, and then really explodes in the Free Spins, giving up to x70 multiplier on payline wins.

CPO Martin Zettergren believes that building the chapters of the Wilde series is a great way to provide entertainment and retain audiences:

“There are so many games fighting for players’ attention in today’s market, it can be challenging for games to attract an audience, and for operators to keep their players with them.

“When players find a game that they love, they will tend to revisit it, but they want assurance that they’ll be getting a good experience when looking for something new.

“People know the Wilde series of games are fun and entertaining. They know what they’re getting in a new instalment, and that inspires trust and loyalty.” 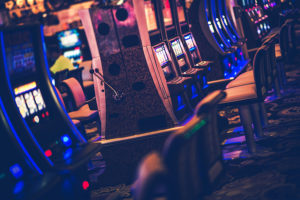