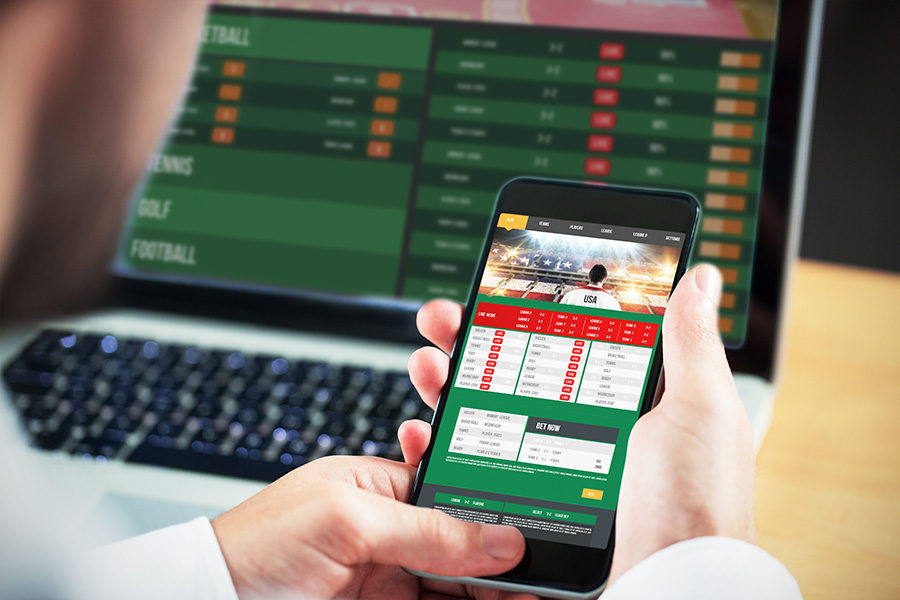 The selection of applicants will take place by December 6.
by marianah

US.- The NYS Gaming Commission has set a final tax rate matrix for online sports betting, which must be met by all bidders in order to be considered for a licence. Bidders have until Monday (October 25) to amend their bids.

In order for bidders to be considered for an award, they must agree to the proposed tax rates or be disqualified. The letter sent by Gaming Commission Secretary Kristen Buckley to all bidders indicates that applicants that consider their proposal to meet the required rates do not need to submit an amended proposal.

The New York State Gaming Commission has received six bids, three from solo companies and three group bids. The commission must select at least two platform providers, which will be in charge of the technology the online sports betting program will use, and four platform operators from the submitted bids.