ICE London 2019 proved to be the biggest edition of the show to date because of the number of attendees and expo floor. This year’s edition also saw one particular stand expand like no other in the entire floor: Merkur Gaming presented a large booth that became the biggest that the Gauselmann had ever taken at any other show.

David Orrick, Director of Industry Relations at Merkur Gaming, talked with Focus Gaming News after the show and shared his views on this year’s edition, as well as future plans for the company.

Merkur Gaming introduced its largest booth at this year’s ICE London. What was the company’s experience as it was also the most visited edition of the event?

At the end of ICE 2018 (an event that was widely praised as being the ‘best ICE ever’) it was very clear that Merkur Gaming needed more booth space to allow for the expansion of some of the Gauselmann Group companies. So, if 2018 had been the ‘best ICE ever’ we could foresee that the show would continue to grow; meaning more visitors and more space pressure on our booth. With the co-operation of the ICE organisers, we created a new satellite space, directly adjacent to the existing booth and, by so doing, created a new record for Gauselmann by having the biggest booth that we had ever taken, anywhere and any time.

By the end of this year’s event that decision had been fully justified. The foot flow through our booth was greatly improved and our Edict-egaming, Cashpoint and Euro Payments Group could meet, greet and cater for their visitors in a greatly enhanced area. ICE 2019 set new records of its own: more exhibitors, more floor space and certainly more visitors than ever before. There was a huge buzz about the show and that warm environment certainly helped create the excellent results that Merkur Gaming achieved.

With the co-operation of the ICE organisers, we created a new record for Gauselmann by having the biggest booth that we had ever taken, anywhere and any time.

Merkur Gaming introduced new games, such as the Roulette multiplayer and the Allegro Curve cabinet. What is the public’s feedback so far?

The at-show reaction, to all those products and many others, was tremendously positive and we are confident that turning that positivity into commercial success will follow. We had great games (more than 140 this year) including such standout titles as Savanna Stampede and Snow Wolf Supreme, we gave an international debut to the Merkur Roulette (the result of our recently announced strategic technology alliance with the Slovenian ETC maestros, Spintec), the Allegro Curve was a definite hardware standout and the results of the great work done by our R&D teams around the world were greatly appreciated. Alli in all, ICE 2019 was a great success for Merkur Gaming.

The sports betting sector took over the attention of the international gaming industry this year at ICE. Meanwhile, casino operators are partnering with sports betting companies to extend their business. Does Merkur have plans on that in parallel to Cashpoint development?

As you know, Merkur Gaming is a go-to destination for operators from the land based casino sector. That will continue and expand but, under the umbrella of the Gauselmann Group there will continue to be a growing co-operation between Merkur and other Group companies such as Cashpoint. We are just as much a solutions provider as well as a top level manufacturer and leveraging the opportunities created within the Group will prove to be an important part of our continued expansion.

You announced your expansion to Chile and a significant growth in other Latam markets, such as Argentina, Paraguay and Uruguay. However, Brazil was under the spotlight during the event as the new government could finally approve the legislation on casinos. What is Merkur assessment on that?

We have for some time been observing and monitoring the potential developments in Brazil and we will of course continue to do so. It has been the pattern that for every expression of hope about the passing of a new enabling law there have been those that continue to urge caution and who say that nothing is, as yet, a done deal. Brazil is a huge opportunity. Be sure that when that opportunity turns to reality Merkur Gaming will be in a great position to take a full and extensive part in this new gaming environment.

We are just as much a solutions provider as well as a top level manufacturer and leveraging the opportunities created within the Group will prove to be an important part of our continued expansion.

What is the company planning for its businesses in the US and Europe after meeting international representatives of the industry at ICE?

If I may, I prefer to concentrate my answer to the Americas. Our next show outing will be in California, the annual NIGA show that is coming back to San Diego for 2019 and beyond. This will be just one of several events that are going to be pivotal to the growth of Merkur Gaming US, going through the year and culminating at G2E in Las Vegas. Our primary objective is to launch the Merkur Gaming brand, and its ‘made in America’ games into both tribal government gaming and commercial gaming US sectors and NIGA is very much the launch pad for our next steps.

We will be presenting something at NIGA that we are all very excited about. It is a new creation from Sunshine Games in Las Vegas and, without breaking any secrets, Mike Halvorson, Sunshine’s head of design, described this as ‘something unique, something that has never been seen before.’ So, unfortunately, no specific details at this time save to say that our expectations are extremely high.

Within the LatAm region we have clear expansion objectives to meet, across all of our subsidiary companies. The breakthrough into new markets (as you mentioned Argentina, Paraguay and Uruguay and I would must mention very strongly our first new installations in Chile) are vitally important, as are expansions within Colombia, Mexico and Peru. Across those countries our Avantgarde and Avantgarde Trio machines have been a huge success with operators and we will continue to build on that during this year. I am confident that we will see a lot of great things by the time of Peru Gaming Show and we will definitely aim to push on from there. 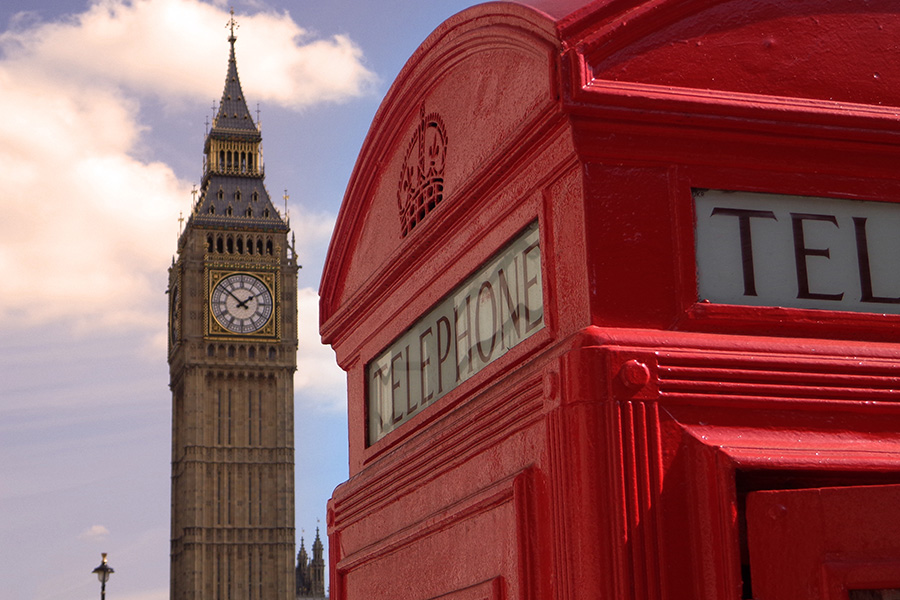 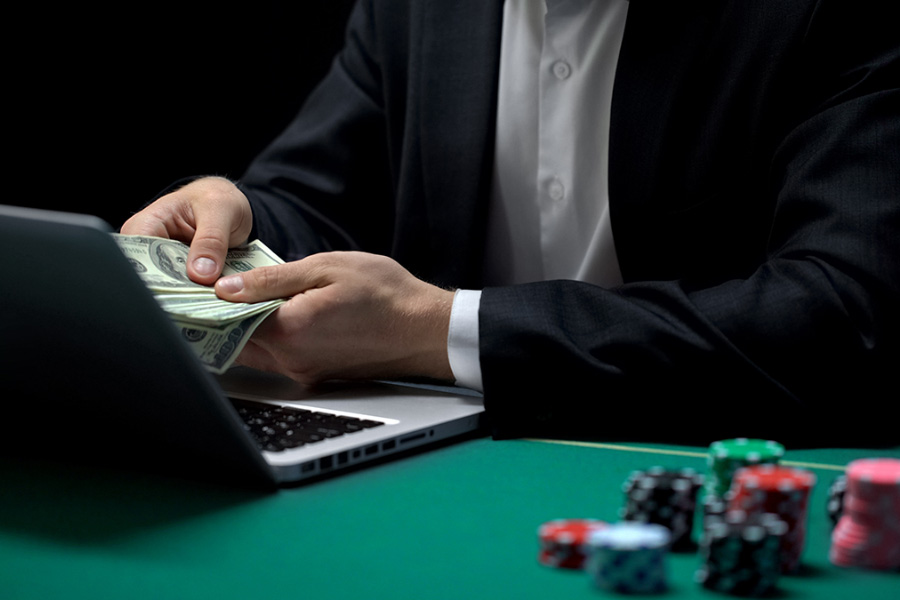