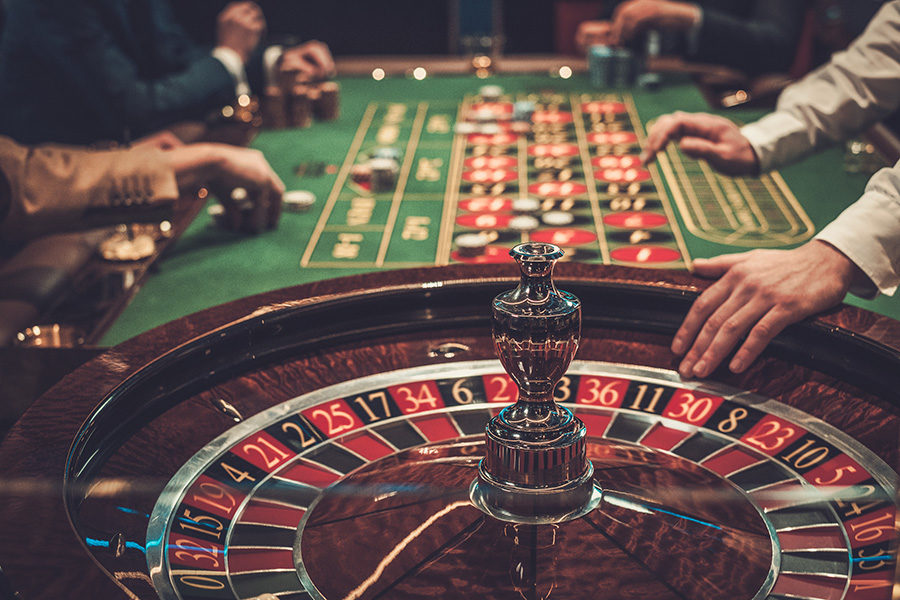 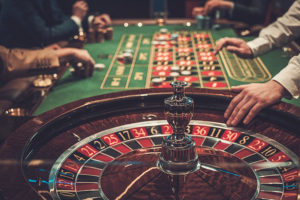 Hard Rock will invest US$400m in the development.
by emmar

US.- Hard Rock International has been officially selected by Bristol City Council to develop and operate the city’s future casino resort.

The Florida-based restaurant and gaming giant has partnered with two Virginia companies, the United Company and Par Ventures, owned by businessmen Jim McGlothlin and Clyde Stacey.

Hard Rock plans to invest around US$400m in the project, which will transform the vacant Bristol Mall into a two-level casino resort with restaurants, bars, retail shopping, a convention space and indoor and outdoor entertainment venues.

Plans for a new casino in Bristol were set in motion after Virginia lawmakers approved two bills earlier this year allowing the expansion of gambling in the state.

When the City of Bristol subsequently issued a request for information, it only received a response from Hard Rock, making the company the only candidate for construction of the casino.

Voters in the city backed the casino plans, with 71 per cent voting in favour in a referendum that took place alongside US elections on November 3.