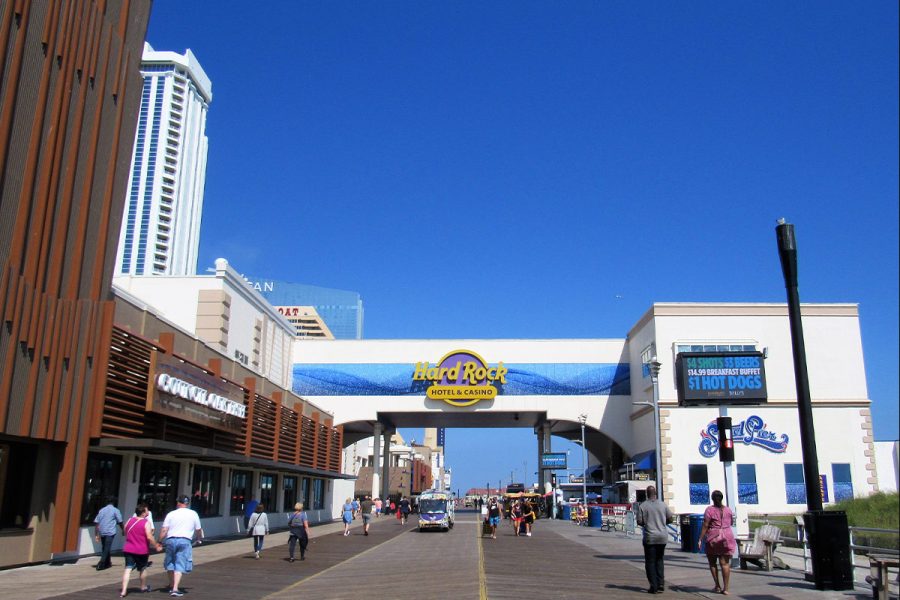 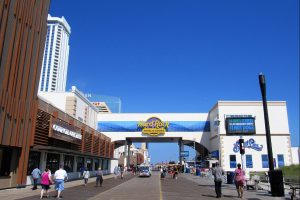 The opening of a Starbucks cafe is part of the $20m investment.
by melissac

Hard Rock in Atlantic City has announced that it will be investing $20m in capital upgrades.

US.- Hard Rock Hotel & Casino Atlantic City is to invest $20m into its facilities in Atlantic City, adding more table games, slot machines, a new restaurant and a Starbucks outlet. It will also renovate suites.

Additional game units will be created in the Asia and High Limit areas as a response to the demand seen over seven continuous months of game revenue growth.

The casino’s main floor will also be expanded with more slot machines and game tables.

The majority of the investment will go towards the renovation of the 66 Celebrity suites and 25 Roxy suites. The renovations have been designed by Klai Juba Wald Architecture + Interiors. All the standard hotel rooms have been improved with new flatscreen television monitors and LED lighting.

Hard Rock Atlantic City President, Joe Lupo said: “Our growth over the past year during unprecedented circumstances speaks to guests’ trust in our property and enjoyment of their experiences, which we will continue to evolve and improve.

“The commitment of these capital dollars from our ownership proves their devotion to enhancing our guest experience, along with the revitalization of Atlantic City and our property which opened after a $500-million renovation less than three years ago.”

The opening of the new Starbucks is set for the end of May. It will have boardwalk access adjacent to the Hard Rock Cafe. In addition, the hotel will be launching a new restaurant in the summer.