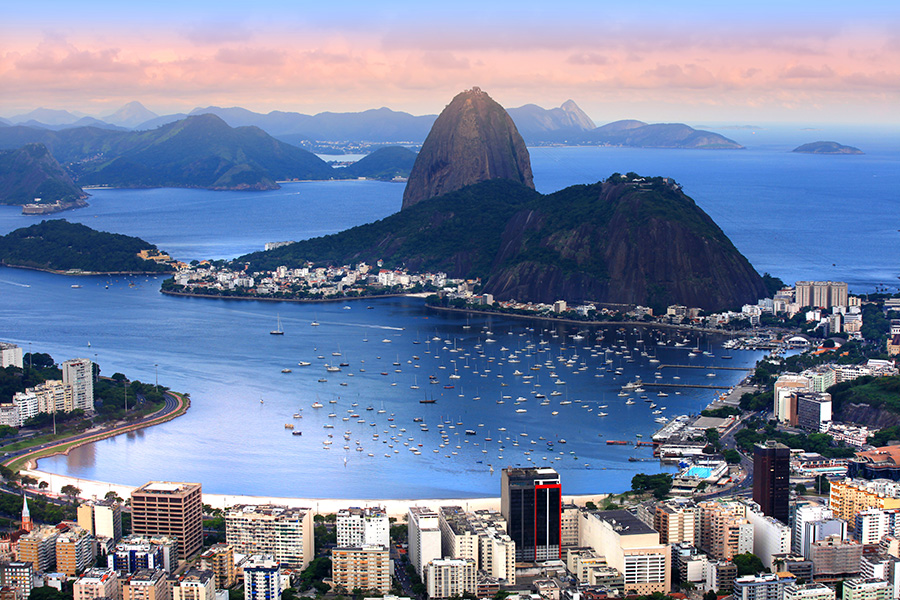 Brazil.- While the world awaits the regulation of gambling in Brazil and the likely arrival of casinos, companies are already positioning themselves to set up operations in the South American giant.

Hard Rock has announced the construction of eight hotels in different cities in order to expand its position in the Brazilian tourism sector.

According to the company, it will develop eight hotels with approximately 3,000 rooms each. They will be located in Sao Paulo, Fortaleza, Ilha de Sol, Campos do Jordão, Foz do Iguaçu, Jericoacoara, Natal and Recife.

“The addition of these properties to Hard Rock’s diverse hotel portfolio marks the brand’s continued international expansion with an increased emphasis on the best locations in South America,” Hard Rock said in a statement.

See also: Decriminalisation of gambling in Brazil: STF urged to evaluate the case

According to Todd Hricko, senior vice president of hotel development for Hard Rock Hotels, Brazil “is poised to become a major player on the global tourism scene, with 10 Hard Rock Hotels slated, in collaboration with three different partners, VCI SA being the largest of the three.”

Samuel Sicchierolli, president of VCI, Hard Rock’s main partner in Brazil, said: “The next eight years will mean a new era for Hard Rock and we are honored to be able to assist in the development process.”