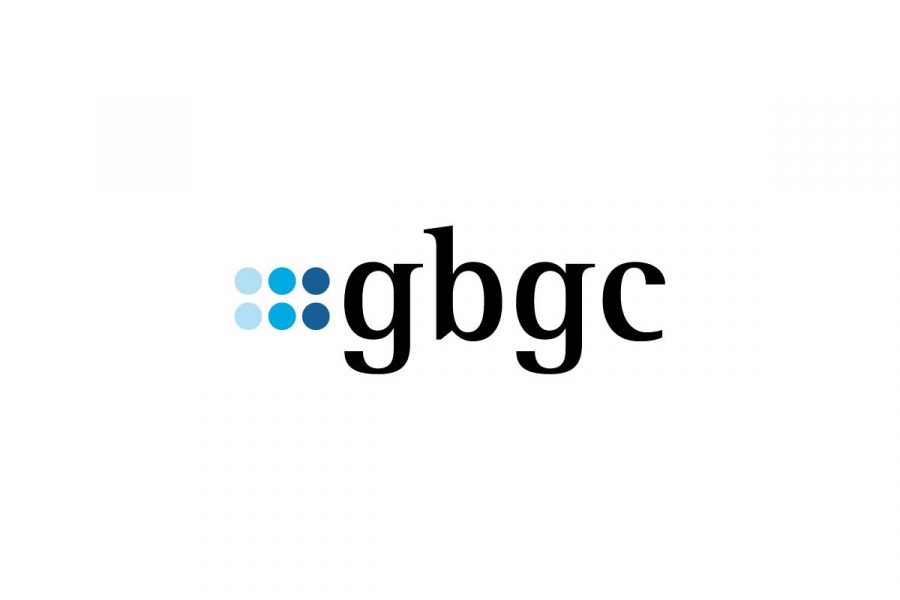 The minister urged to produce a “single customer view”
by ceciliaw

UK minister responsible for gambling Chris Philp MP have urged operators to provide a holistic view of a player´s behavior.

Press release.- UK operators have been urged by Chris Philp MP, the new UK minister responsible for gambling, to produce a “single customer view” after the idea received clearance from the Information Commissioners Office (ICO).

The idea is to provide a holistic view of a customer’s behavior so that all operators can have the same view in real time.

From the protection of vulnerable gambler perspective, it makes sense. A customer betting with one operator seeing his account restricted can move to another operator and continue to bet heavily. If the second operator could see the previous pattern of behavior, they can intervene from the outset.

It makes sense, but what could go wrong?

The first point is that gamblers who do not have a problem may not want their data shared with anyone else.

Point two, those that are problem gamblers will be encouraged to bet with illegal websites offshore. They have already had stakes restricted betting with legal UK websites, this move will provide further incentive to transfer to illegal sites.

Now, if you can monitor all the traffic going to those illegal sites and bring them down, your proposals for a “single customer view” are safe.

But to do that you are going to need new and sweeping powers to monitor people, which can be used against the people, and against their will. If you achieve that then this is a country I will not wish to live in.

Ministers need to think this through. If by starting with good intentions you create a problem worse than the original problem, the incentive is to correct it by other means rather than admit the mistake. It is the nature of politics.

Interesting though is that the government is proposing that the industry sorts it out for itself. So, if it does go horribly wrong, guess who will be blamed?

The world at present seems to be hostage to unintended consequences where governments have acted with best intention only to create another problem. This was picked up in an excellent article written by Matthew Syed in the Sunday Times (Sunday 11 October 2021).

He recalls a rat infestation that plagued French Hanoi in 1902 that threatened to overrun the city. The government called on citizens to catch the rats and bring pelts to a central point where they would be paid. Problem solved? No not really, people started to breed rats to gain the income from the pelts! The rat population boomed.

This is the dilemma faced by government today. Addictive gambling is on the decline, but when you have created an industry out of social responsibility, the clinics, the NHS, the software engineers producing algorithms to detect addictive play, a powerful lobby has been created that always get more media airtime than the operators. To get ahead of the game you must produce policies that will solve the problem. Little thought will go into the unintended consequences of those policies. 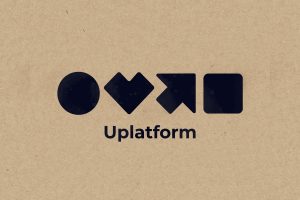 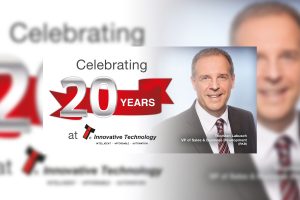 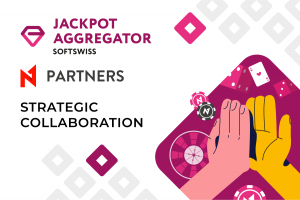 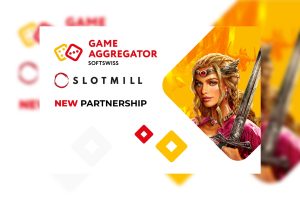