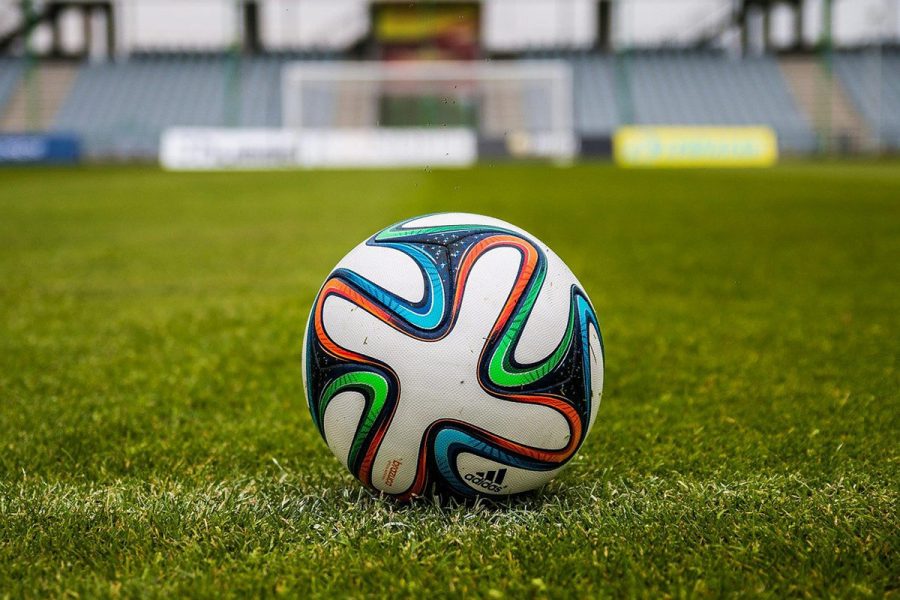 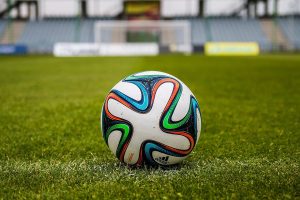 A hearing into the allocation of Football Index
by jfoley

The administrators of BetIndex, the failed operator behind Football Index, will begin a hearing today.

UK.- Begbies Traynor, the administrators appointed to oversee the winding up of BetIndex following its collapse in March, will today (Monday) begin a hearing at the Royal Court of Jersey to start the process of allocating funds to former customers.

The company rescue specialist, which was appointed on March 26, has recognised that it is under growing pressure to ensure a swift outcome for Football Index customers who lost money in the platform.

Adrian Hyde, a partner and insolvency practitioner at Begbies Traynor, said he was aware that many Football Index customers are “suffering from mental health issues”, with some customers having balances of more than £50,000 trapped in e-wallets on the failed platform.

The administrator must, however, weigh the claims of players who lost funds in their accounts against those owed dividends.

An application has been made to determine the appropriate distribution of the money held in the Football Index Player Protection Trust Account, which currently holds £4.5m.

The administrator has also begun the identification of customers who would be entitled to the funds in the account.

BetIndex’s liability to customers has been calculated at £3.2m, leaving it with a £1.3m surplus, which will be distributed among customers with funds in their accounts and customers with still-active bets.

The company has stated that player funds have protection over other creditors’ claims, but its terms and conditions state that funds invested in football players through bets on Football Index do not benefit from this protection and were considered sums at risk.

The administrators, however, have determined that since the bets are still active, customers may be owed dividends for the sums they invested in players.

It must now determine the date at which dividends are to be calculated from, which could fall from the moment the platform was suspended up to the date when bets expire.

The platform’s original structure of dividends is unsustainable and whatever date is set will most likely leave some customers out of pocket. The administrators are reported to have recommended setting the date at March 26, which is when they were formally appointed.

Football Index suspended business in March after customers and investors began fleeing the platform following its decision to slash dividends on players from 14p to 3p, a move that led to some users losing hundreds of thousands of pounds.

The UK government has launched an inquiry into the case following criticism of the Gambling Commission’s handling of the collapse.

Meanwhile, Leigh Day Solicitors is investigating a possible class action on behalf of Football Index customers, which could target the British regulator. 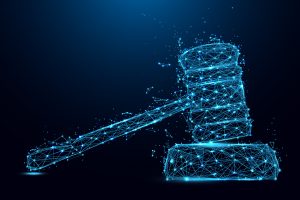