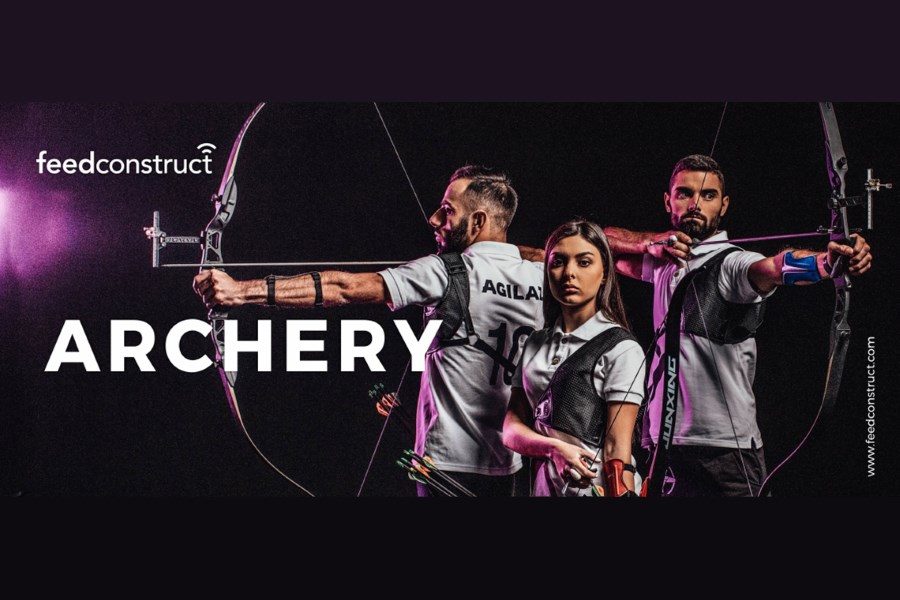 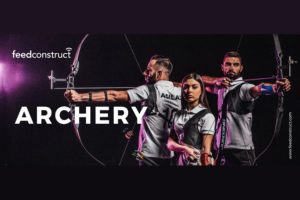 FeedConstruct will provide coverage for the Archery Shooting Competition.
by fnoodt

Archery is one of the oldest arts of ancient times which is still practiced today. From its first development until the 1500s, the bow was man’s constant companion and has been the most widely used of all weapons in recorded history. The ancient Olympic games, tradition holds, were founded by an archer named Hercules. Archery tournaments, as we know them today, can also be traced back to England. Competitions were held as part of community festivals as early as the 17th century.

And now, Archery Shooting is a new and modern adaptation of archery. A sharp eye coupled with resilience is what lays the fundament of this sport.

FeedConstruct has announced the start of a new variation of archery with exclusive live video streaming and odds feed coverage.

350 action-packed and tense matches are awaiting you with FeedConstruct. Among the athletes are international class masters of sports and pro archers, who will demonstrate a fair and passionate tournament held in individual and H2H formats.

BetConstruct has already taken the initiative of adding Archery Shooting to its sportsbook. This only adds points to the success of these new sports. 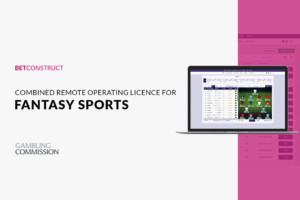 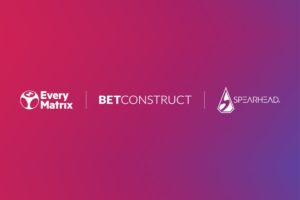 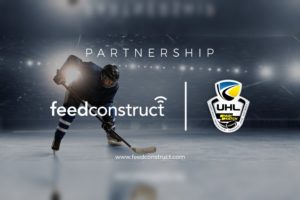 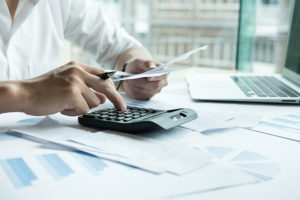 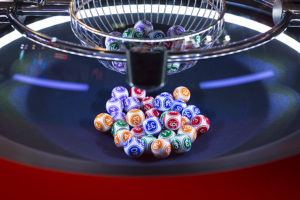 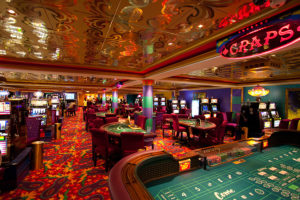 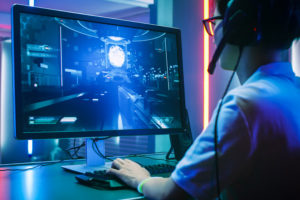 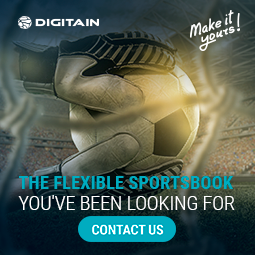