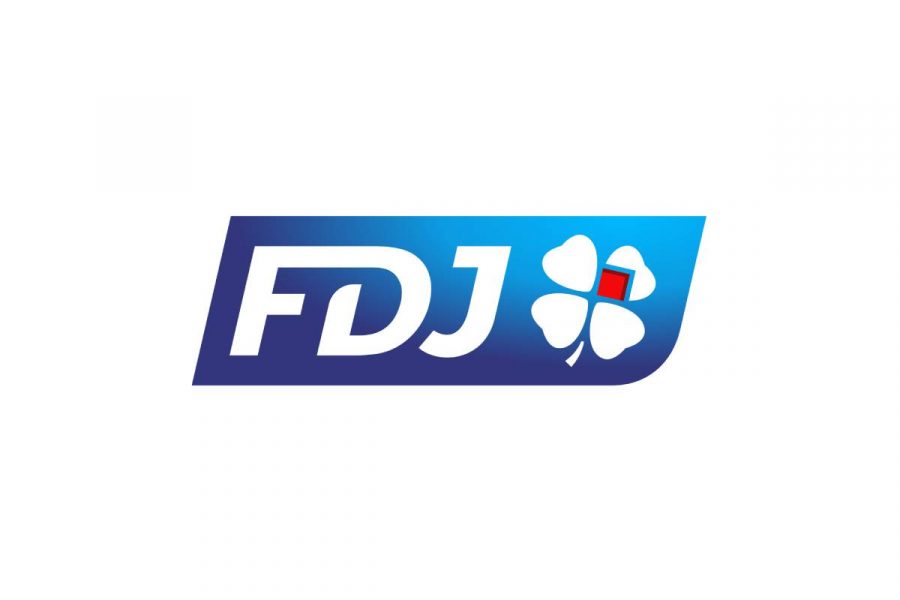 The CE will look into the FDJ model.
by jfoley

The European Commission will investigate whether France’s decision to give FDJ exclusive lottery and retail betting rights violates EU law.

The EC will probe whether the decision to give FDJ exclusive rights for lottery and retail betting for 25 years from the date of its privatisation in 2019.

The operator previously held the rights indefinitely when it belonged to the government. After its privatisation through a €1.89bn initial public offering (IPO), it paid €380m to continue to enjoy rights to offer lotteries and retail betting for 25 years.

Two complaints about that deal were lodged with EC, arguing that it violated European Union rules on illegal state aid. EU law prohibits member states from giving specific companies or industry sectors a market advantage in a way that affects trade.

That includes interventions such as tax rates, but exceptions can be made on a case-by-case basis, including for government-owned monopolies.

The European Gaming and Betting Association (EGBA) has filed a complaint with the European Commission arguing that Germany’s proposed 5.3 per cent tax on online slots and poker turnover constitutes illegal state aid for land-based gaming.

The European Commission said: “The Commission will verify the conformity of the remuneration with market conditions and will not exclude not at this stage that the measure could provide an undue economic advantage to the Française des Jeux.

“The opening of an in-depth investigation gives France and all interested parties the opportunity to comment on the measure at issue. It does not prejudge in any way the outcome of the investigation.”

The FDJ said it would fully cooperate with the European Commission’s investigation.

The FDJ said in a statement: “FDJ stands, alongside the State, at the disposal of the European and French authorities in the course of these procedures to provide all the necessary elements demonstrating the compliance of this legal framework with French and European law.”

In May, the FDJ reported revenue of €537.6m for the first quarter, up 5.2 per cent year-on-year despite restrictions on retail operations due to France’s Covid-19 countermeasures.

In the last couple of months, it’s appointed Nadia Faure as director of investor relations and M&A and Andy Wright as Sporting Group CEO. 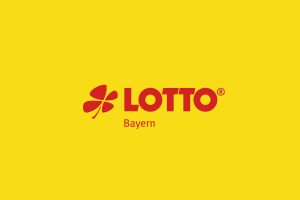