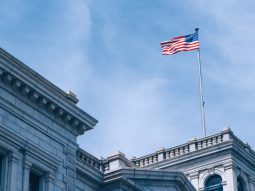 The DoJ is appealing to try to reverse the new ruling.
by Paul Lancaster

The Department of Justice (DoJ) appealed against the New Hampshire Wire Act ruling from June three days before the deadline.

US.- The Department of Justice (DoJ) of the United States has filed a notice of appeal in the New Hampshire court ruling. A federal judge ruled in favour of the state, which had sued the DoJ over its 2018 opinion on the Wire Act, which replaced the 2011 one and affected forms of online gaming that have interstate deals. Now, the DoJ is appealing to try to reverse the new ruling.

The official deadline for the government to file the appeal was August 19, and the DoJ filed it late on August 16. The case will move to the US Court of Appeals for the First Circuit.

In February 2019, New Hampshire decided to file a suit against it and challenge the decision. The plaintiffs in the lawsuit presented in February were the New Hampshire Lottery Commission and NeoPollard Interactive, its lottery vendor. They claimed that the ruling would also affect the education fund.

iDEA Growth responds to the appeal

The trade group representing all sectors of the mobile gaming industry, iDEA Growth, responded to the appeal of the DoJ and called it “a political move” and urged the withdraw of the appeal.

“The Department’s action, while hardly unexpected, is certainly unwarranted,” said Jeff Ifrah, founder of iDEA Growth. “DOJ generally files appeals of adverse district court decisions as a matter of course.  We hope that, rather than engaging in a protracted, expensive and ultimately unsuccessful legal fight, the Department will take this opportunity to negotiate a settlement which will focus the Wire Act and DOJ’s enforcement resources on the right targets – the unlicensed illegal offshore Internet gambling operators who do not create jobs or tax revenue in the U.S. and do not appropriately protect consumers,” added Ifrah. 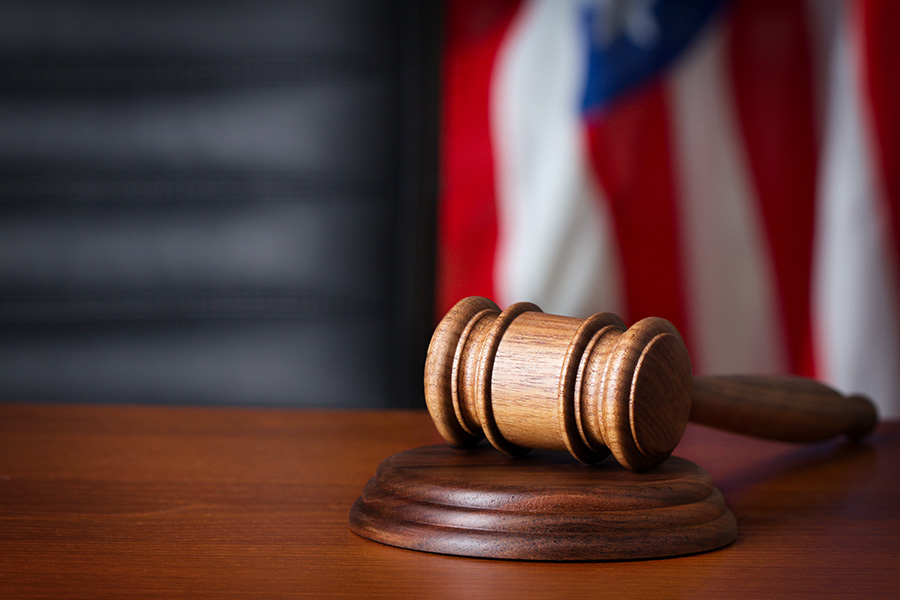