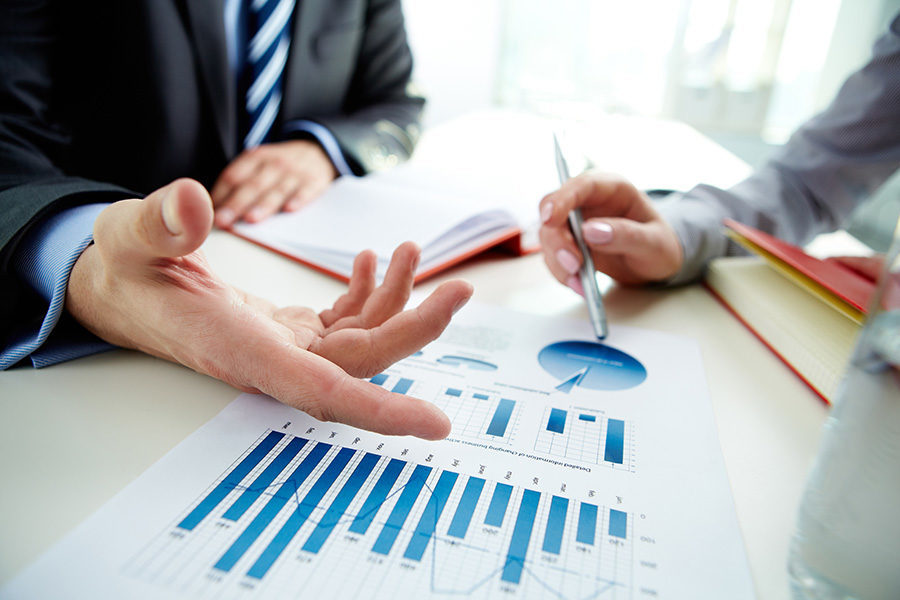 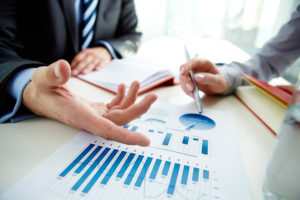 Land-based casinos were the only vertical to see revenue climb year-on-year.
by jfoley

The majority of verticals saw revenue fall in Q3.

According to figures from the national regulator Spillemyndigheden, gross gaming revenue fell across most verticals with drops in sports betting and online casino contributing most to the overall decline.

Sports betting, which remained impacted by the Covid-19 pandemic, saw GGR of DKK 558m, down 11 per cent year-on-year but up by 50 per cent on Q2.

Online casino GGR at DKK 555m fell both year-on-year and against the previous quarter, down by 2 per cent compared to 2019 and down by 18 per cent from Q2.

Gaming machines revenue all fell slightly year-on-year, down 1 per cent to DKK 334m, while revenue from land-based casinos actually rose against 2019 levels, up 6 per cent to DKK 87m.

Spillemyndigheden said: “Betting was significantly affected by the coronavirus in Q2 2020 because many sports events were cancelled or postponed. However, in Q3 2020 the market has increased again.

“The reason why the most recent quarter still represents the second lowest GGR since Q2 2017 may be that the autumn football season has started later than previously due to the coronavirus crisis.”

Denmark has announced the opening of a window for applications for land-based casino licences up until January 29.

The gaming regulator recently published figures showing that Denmark has the second-highest proportion of igaming participation in Europe.