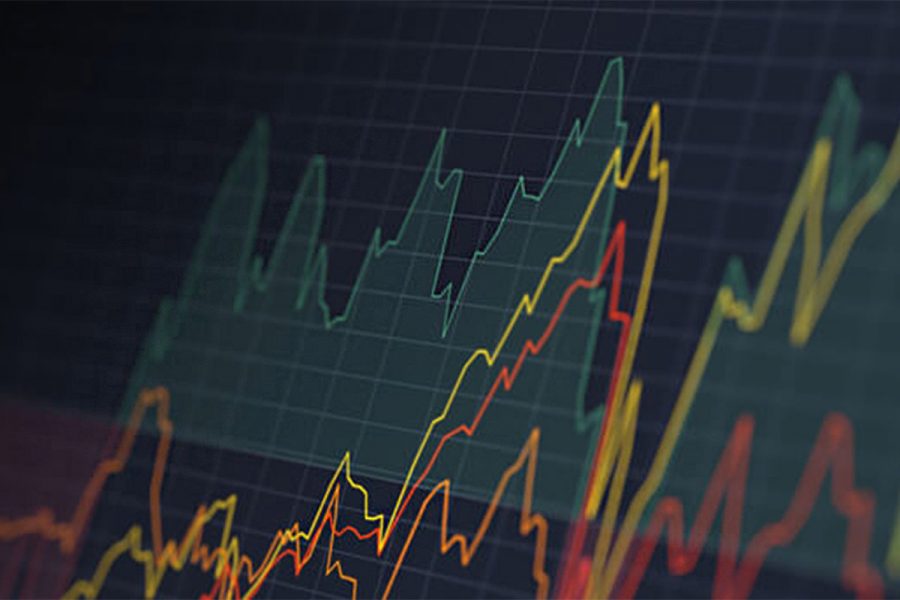 Danish gaming revenue was up on last year but remains below pre-pandemic levels.
by jfoley

Denmark- Revenue from licensed gambling in Denmark came in at DKK513m (€69m) in May – an increase of 29.9 per cent year-on-year but down compared to the previous month.

However, land-based slots revenue saw a major recovery following the reopening of venues after the easing of Covid-19 countermeasures. Revenue was up by more than 400 per cent month-on-month to DKK55m, although that total is still 57.4 per cent below the revenue seen in May 2019.

The Danish Gambling Authority (Spillemyndigheden) has reported that the channelisation to licensed gaming in Denmark hit a record 90 per cent in 2020.

The regulator’s Gaming Market in Figures 2020 report shows that channelisation rose from 88 per cent in 2019. It’s a major improvement on the 69 per cent channelisation seen when the Danish gaming market was opened up in 2012.

The report notes that the number puts Denmark in fifth place in Europe for channelisation behind the UK, Italy, Spain and the Czech Republic.

Danish casinos were closed for much of 2020 due to Covid-19 lockdowns, reopening only in May this year. However, online gaming’s market share rose just five percentage points in 2020, to 59 per cent.

It said it had received enquiries from members of the public about operators offering membership to a club in which groups of people buy tickets for international lotteries and share the winnings.