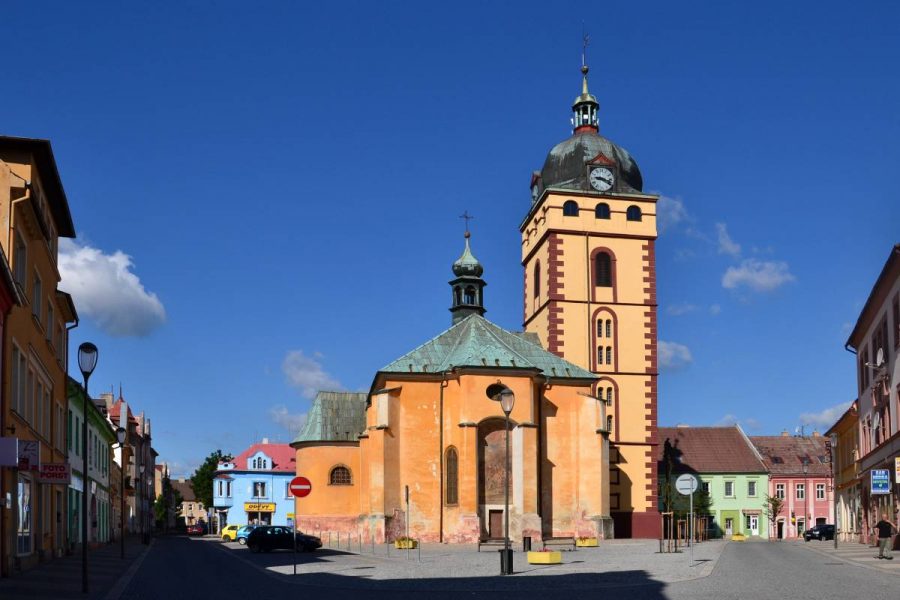 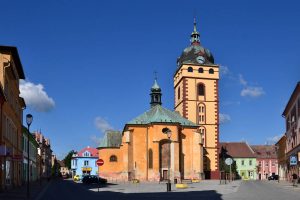 Jirkov has passed a ban on almost all gambling.
by jfoley

Officials in the city of Jirkov have agreed to ban almost all forms of gambling in the city.

The Czech Republic.- The city of Jirkov has announced a ban on gambling following the lead set by Prague, which passed a ban on slot machines last year.

The only exceptions to this new decree will be small card games with a limit of CZK 500 (€20).

The city council said that gaming establishments that had stopped their activities as a result of Covid-19 countermeasures would not be permitted to resume operations.

It said the measure was being introduced in a bid to reduce gambling addiction and crime.

The mayor of Jirkov, Darina Kováčová, said: “We are glad that the coalition and the opposition have found common ground in such a crucial matter.”

Existing licensed venues will be allowed to continue operating until their current licences expire, which for most venues is in 2023 or 2024.

Casinos elsewhere in the Czech Republic were able to reopen from Covid-19 restrictions at the start of the month.