Colombia.- Colombian football clubs had a meeting this week to review betting rules. That’s when the Major Division of Colombian Football (Dimayor) decided to ban players and clubs’ officials from participating in online betting.

The measure would prevent the return of illegal betting networks and will protect integrity. Furthermore, Dimayor will add betting controls with Genius. They will install specific software to monitor national competitions and each match particularly.

Meanwhile, the government will also strengthen controls. That’s why Dimayor signed an agreement with the Attorney General’s Office to create a commission to detect fraud. It will be responsible for investigating complaints and reports of suspected activity.

To debate the industry, Colombian gaming associations Fecoljuegos and Asojuegos prepare the new edition of Gaming Colombia 2019. The event will bring together more than 500 representatives of the local and international gaming industry on August 21 and 22 in Bogota.

Among the attendees, Gaming Colombia 2019 will have government representatives and unions. In addition, businessmen, executives and executives of the gambling sector will participate. Furthermore, there will be compliance officers, experts and opinion leaders. 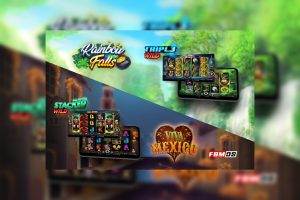 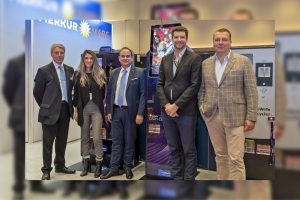 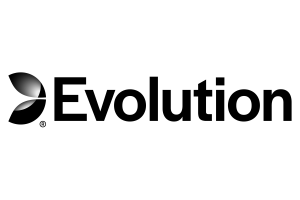 Evolution operating revenues up 97% for Q3 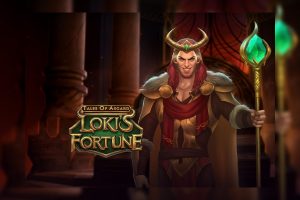 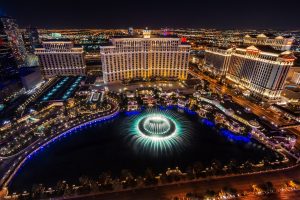 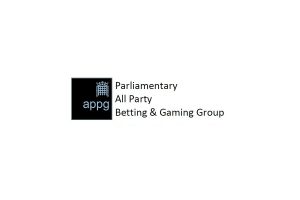