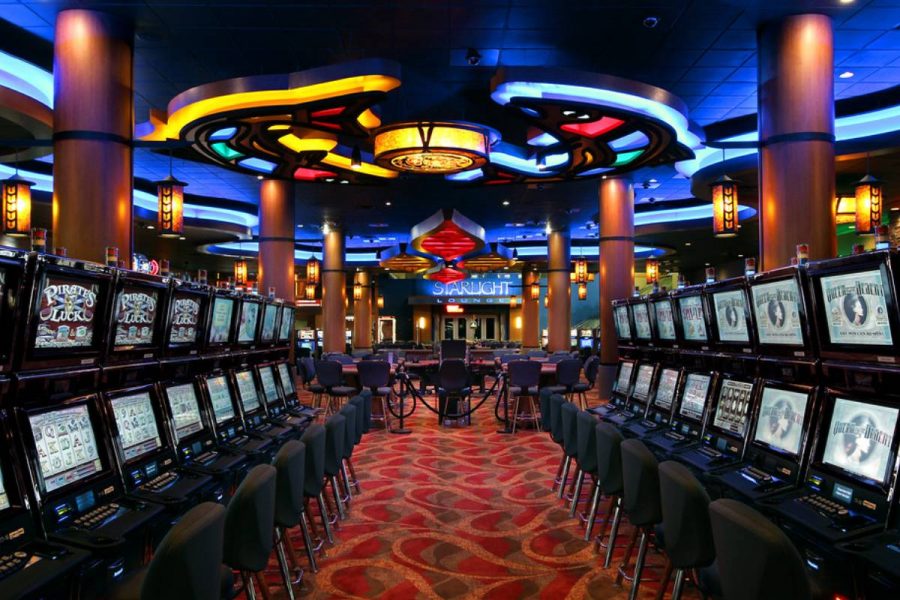 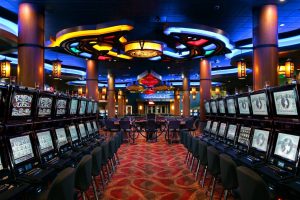 The casino would have 1,000 slot machines and 50 table games.
by ceciliaw

The company has announced that it has submitted a proposal for the Queen of Terre Haute Casino Resort.

US.- Churchill Downs Incorporated (CDI) has announced that it has submitted a proposal to develop the Queen of Terre Haute Casino Resort, in Vigo County, Indiana. CDI has also filed an application to the Indiana Gaming Commission (IGC) seeking an open casino licence.

The casino would feature up to 1,000 slot machines, 50 table games and a state-of-the-art TwinSpires sportsbook. The resort would also have a 125-room luxury hotel and restaurants.

“In the days ahead, we look forward to making our case to the Indiana Gaming Commission as to why our proposal to build the Queen of Terre Haute is in the best interest of the residents and businesses of Terre Haute, Vigo County and the State of Indiana.”