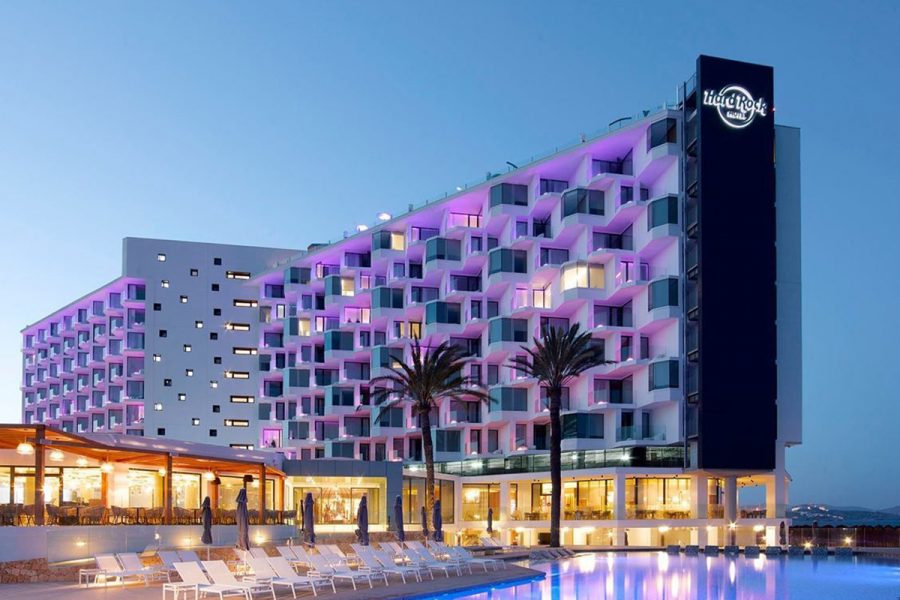 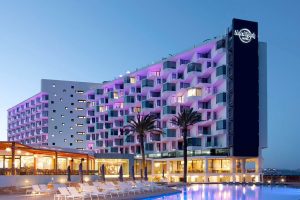 The Tejon tribe has chosen the firms to design its $600m California hotel casino project, which could start operating within the next 2 years.

US.- The Tejon Indian Tribe has announced that it has selected the project design and construction team for a new California casino.

The tribe plans a $600m casino south of Bakersfield. It has announced that Building Group will act as general contractor and Las Vegas-based Klai Juba Wald will be the main architect. Friedmutter Group Architecture & Interior Design Studios will act as a design architect and interior designer.

The new California casino is expected to include a 166,500-square-foot gaming floor, a 400-room, 11-storey hotel, convention space, an event centre, and a restaurant.

The tribe has partnered with Hard Rock International for the development. The state governor is expected to approve the venue within the next six months, after which construction is expected to take up to 18 months to complete.

According to Hard Rock project manager Scott Neilson, more than 2,000 people will permanently work at the venue.