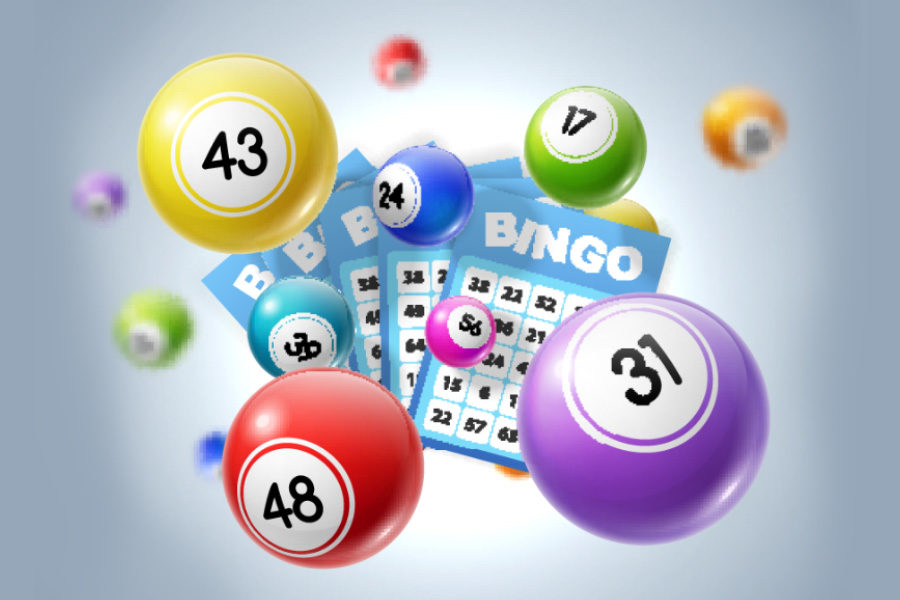 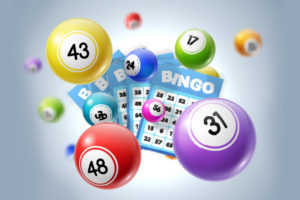 Buzz Bingo and Mecca have joined forces to promote National Bingo Day in June.
by jfoley

Intermediate Capital Group has bought a majority stake in the bingo chain as it prepares to launch the UK’s debut National Bingo Day.

The price for the transaction was described as a “nominal amount”.

Buzz Bingo, formerly Gala Bingo, has been unable to trade for most of the last 12 months due to Covid-19 restrictions.

The brand announced in July last year the permanent closure of 26 of its 117 bingo halls with around 500 job losses, while Caledonia Investments continued to put money into the business.

Caledonia Investments ploughed £22m into Buzz Bingo as part of a voluntary agreement last summer, but the subsequent lockdown in the UK during winter resulted in a need for further capital, which came from ICG and Barclays.

Venues continue to close, with the Glenrothes branch of Buzz Bingo in Fife announcing this week that it would not reopen after the current Covid-19 lockdown.

Bingo hall rivals Buzz Bingo and Mecca have joined forces in an attempt to install a National Bingo Day in the UK on Sunday June 27.

The UK Bingo Association has lent its support to the initiative, which is inspired by an existing annual event in the US.

The Bingo Association hopes it will help provide a boost to bingo halls in the UK, coming shortly after venues are expected to reopen for business.

Bingo Halls in the UK are set to be able to reopen from May 17.

Buzz Bingo and Mecca highlighted the importance of cross-industry collaboration to support the recovery of the bingo industry. The two operators have set up a joint working group with the Bingo Association, assigning roles to coordinate marketing and PR in a bid to maximise awareness of the event.

Peter Brigden, CRO of Buzz Bingo, said: “What better way to celebrate the return of bingo to our towns than with a national day to recognise it. It’s time to get the nation going bingo crazy again – and I really hope to see the whole sector embrace it – and go big.”