Clubs from the top two football leagues in Brazil will meet this Friday to decide the who will be awarded the betting streaming rights.

Brazil.- Clubs from the top two football leagues in Brazil will meet this Friday (April 17th) to decide who will be awarded the betting streaming rights.

Clubs and the Brazilian Football Confederation (CBF) met on Tuesday (April 14th) to assess bids for the rights to the Campeonato Brasileiro Série A and B leagues, which also included discussions of international broadcasting rights and data rights.

Interested parties sent bids a month ago for that rights, whichare expected to be awarded for four seasons, from 2020 to 2023. This follows the departure of Caixa in December.

Betting and data rights will be sold separately to the international broadcast rights and have attracted interest from leading industry operators.

Clubs and the CBF say they have attracted four different proposals for the rights.

These included offers from the IMG agency, a joint proposal from streaming platform TVN Sports and Stats Perform and a bid from Brazilian betting operator Betsul. At least three of the offers were to cover five seasons (2020 to 2024).

Lagardère Sports agency has also entered the race for the rights while Pitch International, the agency that works with the CBF on national team rights, was also thought to be interested. 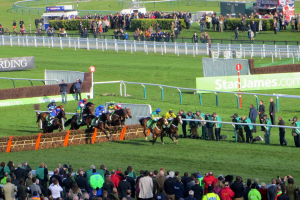 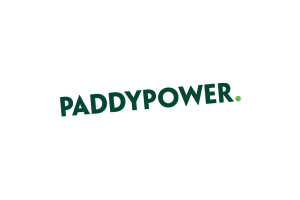 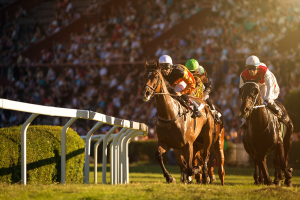 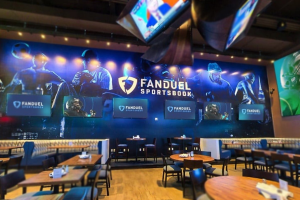 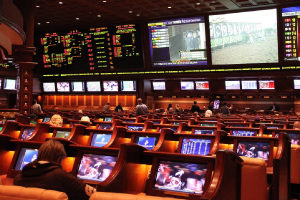