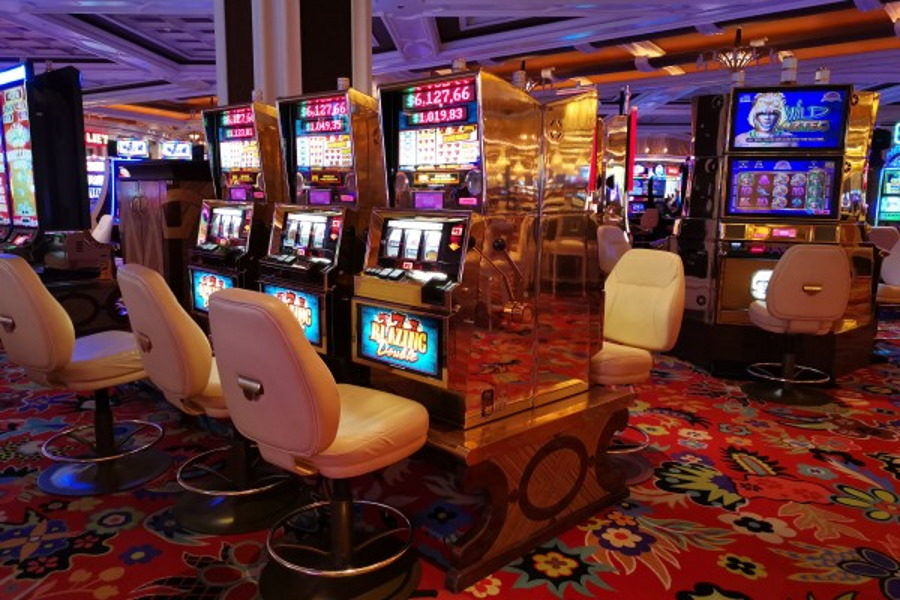 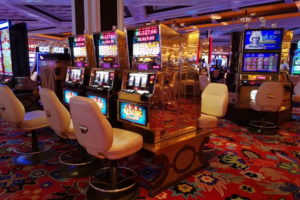 The Minister of Economy in Brazil, Paulo Guedes, became the latest official to support the legalisation of casinos.

Brazil.- A new official of major relevance joins the support for legal casinos in Brazil. Minister of Economy Paulo Guedes voiced his support for the model of legislation that allows to install integrated resorts in tourist cities.

Opposition to the project

Federal deputy Bacelar (Pode-BA) criticised the government for “seeking to legalize only three casinos”. The head of the Mixed Parliamentary Front for the Approval of the Regulatory Framework for Gaming, spoke against the monopoly after comments from the president of the Chamber of Deputies of Brazil, Rodrigo Maia.

“I have noticed that the play is to legalise only three casinos. They want to hand over the monopoly of gambling in Brazil to investors in the United States and boost the unregulated market towards criminal structures, which would be absurd. We cannot allow that to happen,” he said.

He added: “We are losing money. These billions could be invested in education, health and public safety. In addition to taxes, legalization can generate more jobs and increase tourism. We can’t close our eyes to this.” 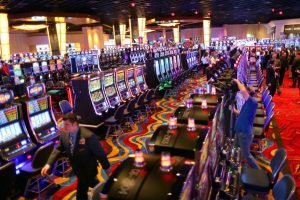 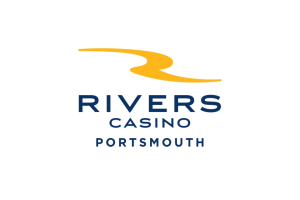 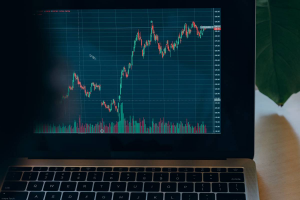