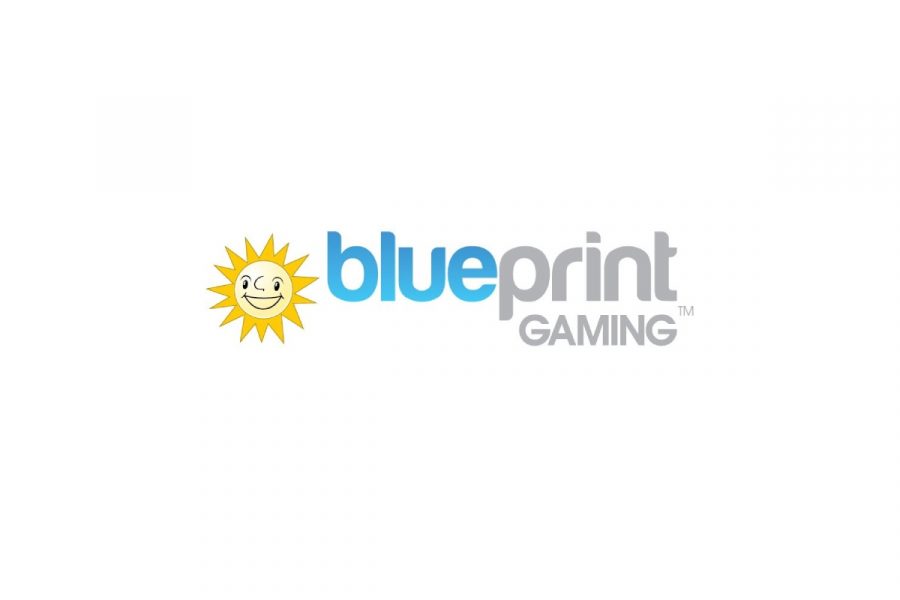 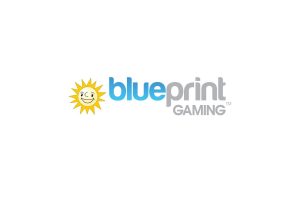 Press release.- The release of King Kong Cashpots marks the latest outing for Blueprint Gaming’s ever-popular Kong character, bringing with it huge win potential including a host of features and the studio’s Jackpot King progressive system.

Utilising the Cashpots play mechanic that was a hit with players in previous successful titles such as Deal or No Deal: Golden Game, Blueprint has this time combined the format with its Kong IP to bring players a fresh dose of jungle-themed slots action.

The gameplay takes place across five reels and 20 paylines where landing three or more Golden Kong symbols awards one of seven instant cash prizes worth up to 1000x the stake.

Three Kong gold-plated medallions in view takes players to the bonus round where they can try their luck on the Free Spins Wheel, with a combination of up to 30 Free Spins and a 10x win multiplier to be potentially won.

The industry-leading Jackpot King functionality is again in play for Kong’s latest title, offering the chance of cash prizes or one of three progressive jackpots on any spin.

King Kong Cashpots has been designed to engage with existing Blueprint players and attract a wider audience through its immersive Cashpots mechanic.

Jo Purvis, Director of Key Accounts and Marketing UK at Blueprint Gaming, said: “We’ve taken a trio of our most popular assets – Kong, Cashpots and Jackpot King – and fused them together to present players with an incredibly entertaining jungle adventure with big wins.

“The Cashpots format has proven popular among operators and players alike since we introduced it and we’re excited to have incorporated the feature into one of our most iconic game franchises.” 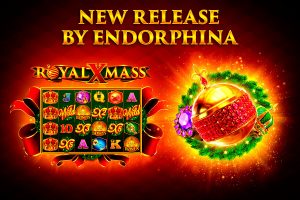 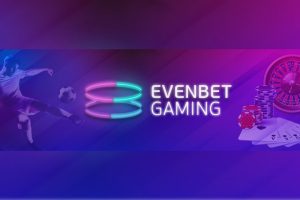 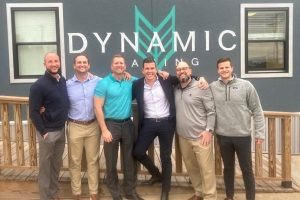 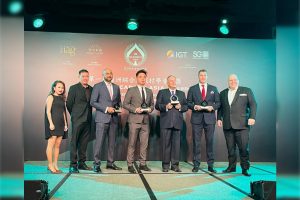