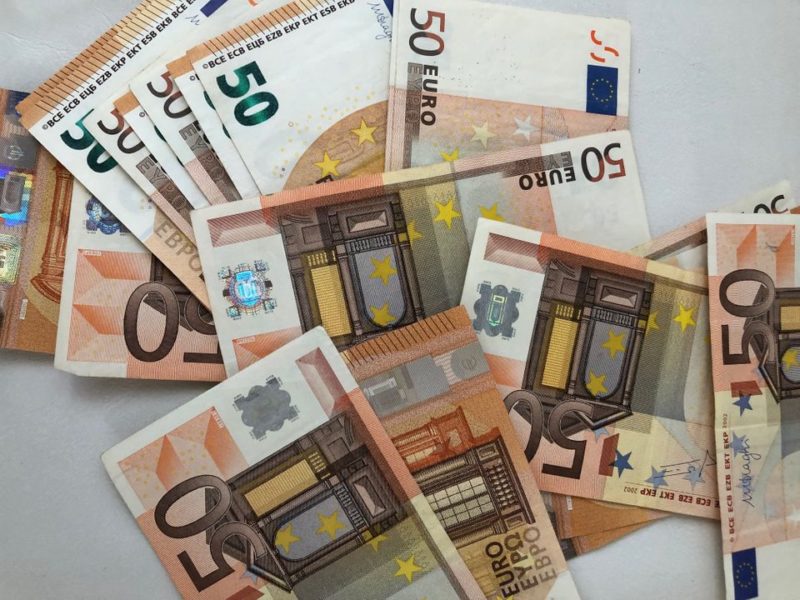 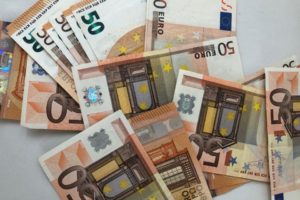 A good performance from the sports betting vertical has lead William Hill to believe that it will post better profits than expected.

UK.- William Hill has issued a trading statement in which it says that it expects to beat profit expectations for the 52 weeks ended December 31, 2019. The full-year adjusted operating profit is expected to be in the range of £143 million to £148 million. The final results will be announced on February 26.

William Hill said that the results are ahead of market and management expectations, driven by favourable sporting results through the year-end. “During the year the Group made good progress towards delivering its long term ambition to become a digitally-led and internationally diversified business of scale while continuing to embed a culture of responsible gambling,” said William Hill.

The retail business generated operating profit above the guided range of £50 million to £70 million, as the company experienced particularly favourable sporting results in December, above the long-term gross win margin range. Gaming also performed ahead of expectations.

The online segment in the UK grew in line with the market for the third consecutive quarter. Weakness in gaming net revenue was offset by a strong sporting gross win margin. Online International performance was mixed with net revenue expected to be broadly flat on a pro forma basis during the fourth quarter. Sportsbook net revenue was weak while a good performance in gaming was driven by Mr Green.

Ulrik Bengtsson, CEO, commented: “The Group has delivered a strong operating performance, ahead of our expectations and against a challenging regulatory backdrop. We made good progress on a number of fronts, including our Retail business, Online and in the US, enabling us to deliver on our long term strategic ambitions. We look forward to building on these efforts in 2020 with a strong focus on customer, team and execution.”

33 of the shops are located in Northern Ireland, while the other two are located in the Isle of Man. The acquisition has immediate effect, but BoyleSports will start operating the shops next month as it wants to engage with the 220 new employees.