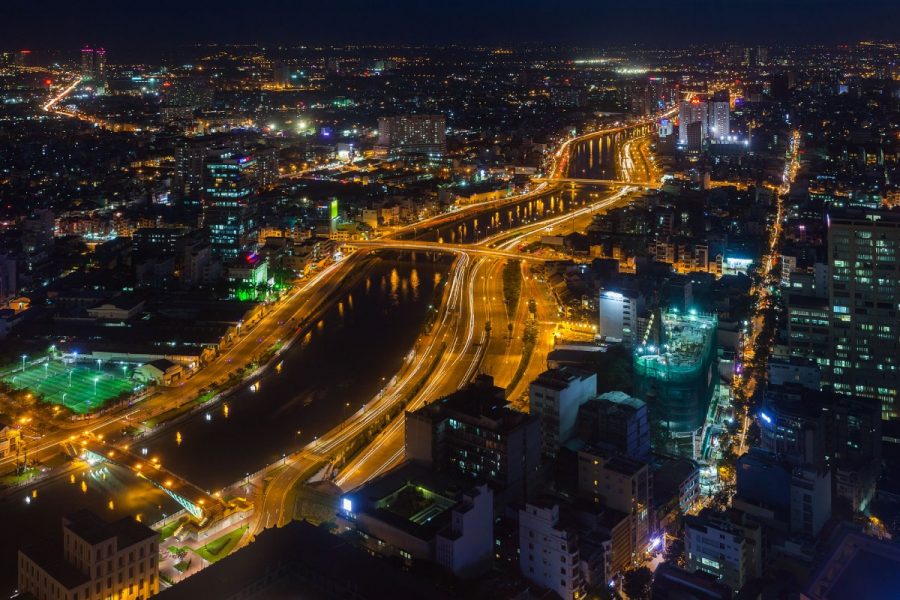 Authorities on the island of Phu Quoc have announced that casinos will be allowed to reopen, but a pilot programme to let international tourists arrive without mandatory quarantine has been postponed.

Vietnam.- Authorities have announced that casinos in Phu Quoc will be allowed to reopen, although a clear date has yet to be established. However, a plan to allow the arrival of international tourists without mandatory quarantine has been postponed.

The pilot plan had been proposed by the Ministry of Culture, Sports and Tourism which expected between 25,000 to 40,000 visitors from countries such as China, Japan, USA and Australia.

However, according to local media reports, Lam Minh Thanh, Chairman of the Kien Giang Provincial People’s Committee, has reported that the vaccination rate was low at just 35 per cent.

He said: “Regarding the specific time of opening Phu Quoc tourism, it is impossible to say in advance. The local point of view is to ensure a high level of safety in terms of epidemic prevention to open the door, not for the sake of the economy but for health and people’s lives.”

The southern island of Phu Quoc hosts one of the only two casinos that permit Vietnamese citizens to gamble, the Corona Resort & Casino. The other is located in Van Don, in the northern province of Quang Ninh. However, many citizens also hold overseas passports, giving the casino a solid base.

In March, casino operators asked the government to expand Vietnamese citizens’ access to casinos in major tourist destinations such as Quang Nam and Ba Ria-Vung Tau to help casinos face the loss of revenue from tourists owing to the Covid-19 pandemic. However, the government has said the current scheme won’t be expanded.