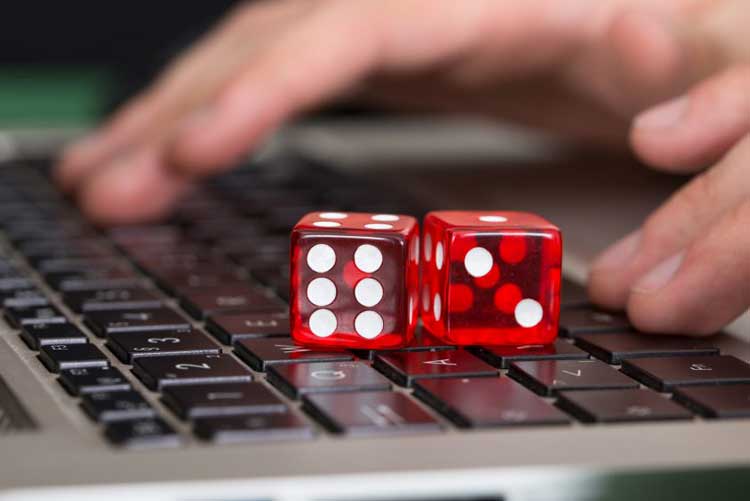 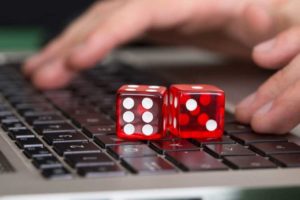 Online gambling is forbidden in Vietnam.
by silajmat

Vietnam.- Vietnamese police, working alongside China’s Ministry of Public Security and the Zhuhai Police, have arrested 395 suspects for operating an illegal internet gambling organisation worth more than RMB3 billion (€394 million).

The raid uncovered a tranche of domain names that included the words Grand Lisboa Macau, the name of one of Macau’s most iconic integrated resorts.

According to China state news agency Xinhua, the suspects were arrested in Vietnam’s Hai Phong City near Hanoi where 21 criminal gangs were working together across ten rented apartments from which they were running the 187 gambling websites.

The operation is said to have been started by a group of five individuals in Shenzhen and Huizhou in 2017 before moving to Vietnam in 2018. A large number of citizens from Haiphong City are thought to have been employed by the syndicate.