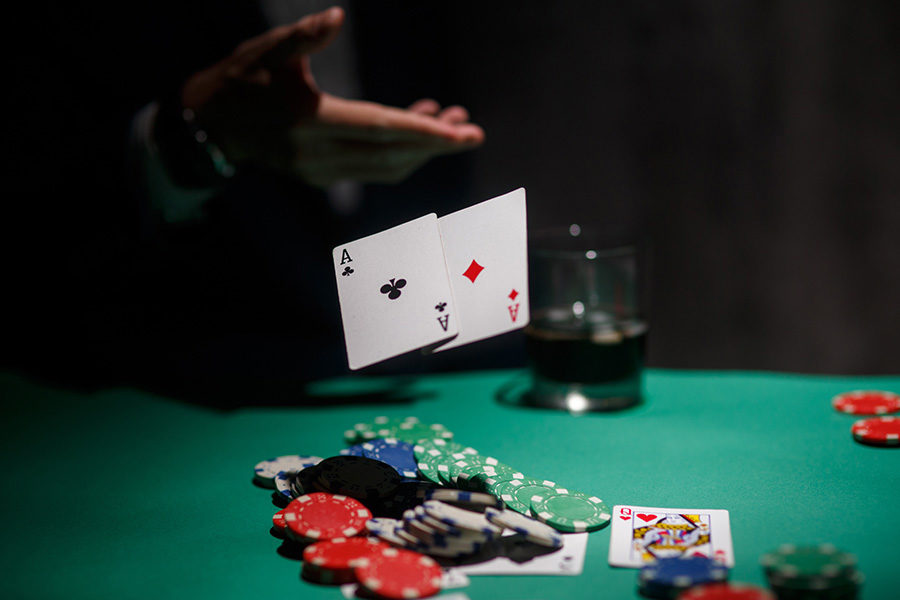 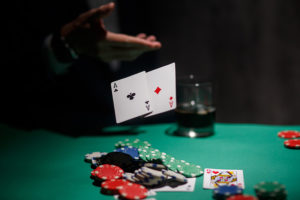 Costs for new facilities meant that profits fell despite a sharp increase in gaming revenue.
by paulak

Philippines.- Travellers International Hotel Group (TIHG), the operator of Resorts World Manila, saw a 38 per cent rise in revenue for 2019, but profits dropped by 35 per cent.

Profits totalled P945 million (US$18.9 million) after being dented by additional costs and expenses for new facilities, both gaming and non-gaming.

Much of the growth can be attributed to a successful strategy aimed at the VIP guests segment, and improvements in volume and hold rates, which gained a record level of footfall at the resort.