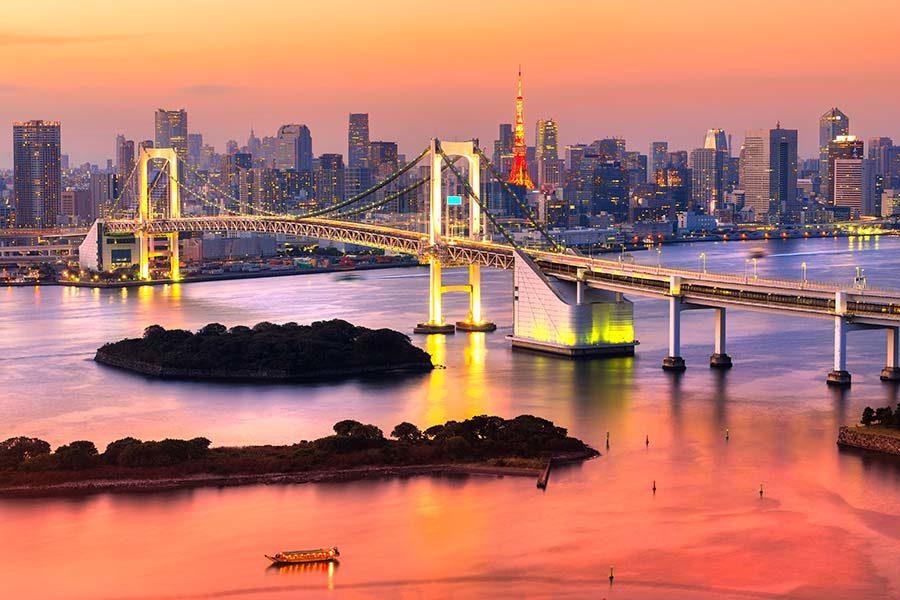 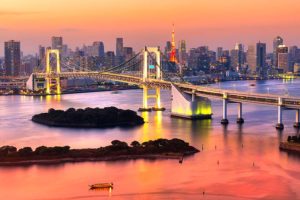 Tokyo is on red alert due to a spike in Covid-19 cases.
by paulak

Tokyo has raised its level of alert due a spike in cases but may not require businesses to go into lockdown.

Japan.- Tokyo’s city government has raised the level of alert due a spike in Covid-19 cases, which have been increasing since mid-May when its nationwide state of emergency was lifted.

Governor Yuriko Koikehe has put the city on red alert, the fourth and highest level, but the system of alerts is largely seen to be symbolic.

Covid-19 cases have been rising especially among young people, of between 20 and 30 years, with contagion believed to be occurring during nights out but also in workplaces and among family members.

The decision might not mean businesses need to shut. Macau Business said that even under the national state of emergency in April, many businesses continued to operate in Tokyo.

Japan has suffered over 22,500 cases and 1,000 deaths from Covid-19 but there have been no deaths in Tokyo for three weeks.

Although the state of emergency was lifted in May, gaming revenues remain down, especially for popular games such as pachinko.