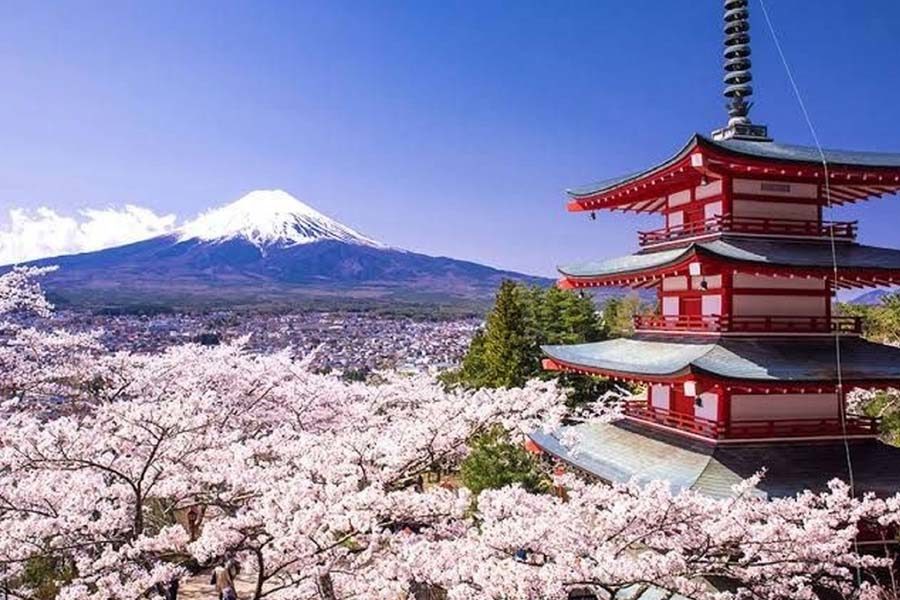 Pachinko revenue has been falling for 11 months.
by paulak

Gaming revenue from pachinko machines has been dropping for the last 11 consecutive months, not only during the pandemic.

Japan.- Japan’s Ministry of Economy, Trade and Industry has revealed that pachinko hall revenue fell 77.5 per cent year-on-year in May, to JPY66.58 billion (US$620.6 million).

Revenue from the popular gaming machines has been falling not only due to the month-and-a-half that halls were closed due to the Covid-19 lockdown in April and mid-May 2020. The numbers have been falling for the past 11 months.

Pachinko halls began to reopen in some areas of Japan by May 11, with those in larger cities like Osaka and Tokyo remaining closed for longer.

A recent survey conducted in Japan found that pachinko and pachislo games still account for the largest gambling spend in the country.