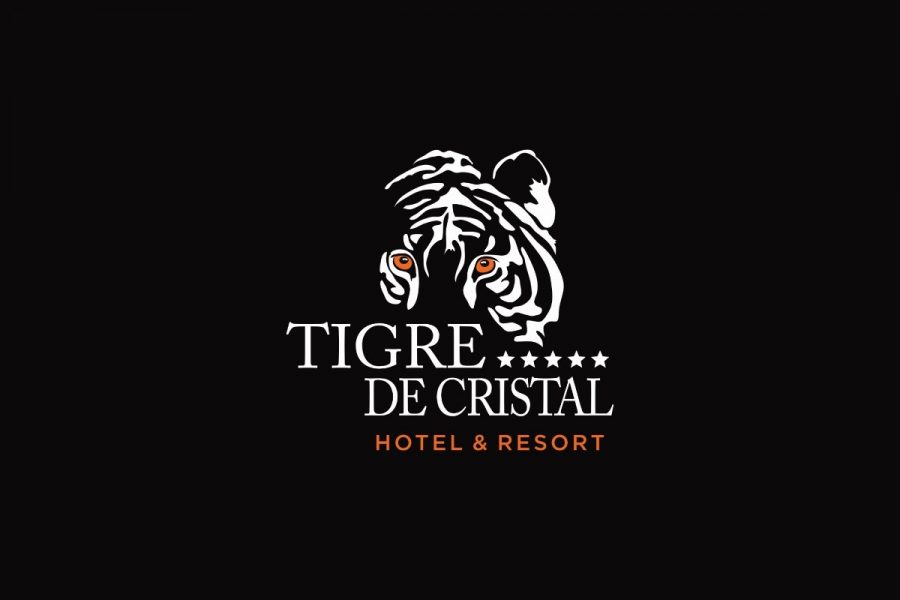 Tigre de Cristal is located in the Primorye Gambling Zone in Russia.
by franz

Summit Ascent Holdings has said that Tigre de Cristal’s revenue has benefited from a shift to the local market.

Russia.- Stylianos Tsifetakis, chief operating officer at Tigre de Cristal, has revealed that the casino’s revenue has been growing month on month and has even surpassed pre-pandemic levels.

Summit Ascent’s Tigre de Cristal opened to the public in 2015. It was followed almost five years later by Shambhala, which opened at the height of the Covid-19 pandemic. The casino operator has been adapting to cater to the local Russian market, launching marketing campaigns to attract locals rather than foreign tourists.

Due to this shift, Tsifetakis said staycation demand from Russians had led to almost full capacity in recent months.

Through a statement, Tsifetakis said: “This a very positive news for us, taking into consideration that currently there is a second casino in the area. Instead of losing market share; on the contrary, we are gaining more market share, which we view as very successful.”

In August, Summit Ascent Holdings shared its financial results for the first half of 2021, posting revenue of HK$129.5m (US$16.6m). Gross gaming revenue (GGR) amounted to HK$139.1m, up 9.4 per cent year-on-year, although the company didn’t register revenue from the VIP segment due to the Covid-19 pandemic.

As regards Tigre de Cristal Phase II, Tsifetakis said it will include different non-gaming amenities and when finished the total number of hotel rooms will triple that of today to over 400. However, he didn’t share an exact date for the opening of the development.

In April, it was revealed the target launch of Tigre de Cristal Phase II was postponed to 2023 owing to several delays due to the Covid-19 pandemic.

He finally predicted that by 2025, “IEZ Primorye will become a fully-fledged Asian integrated resort destination because by then other competitors would have already come on board in IEZ Primorye, plus, Tigre de Cristal Phase II would have been in full-swing operations.”