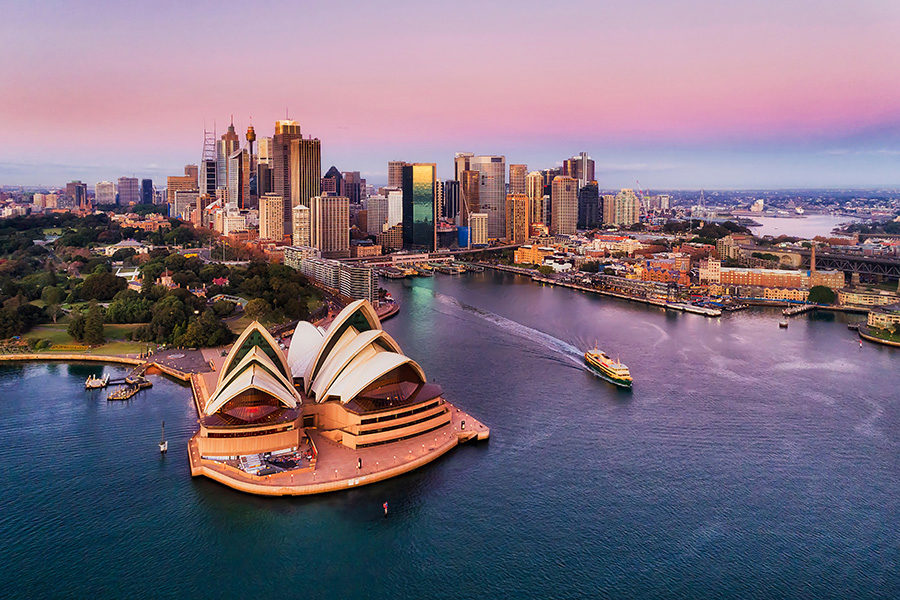 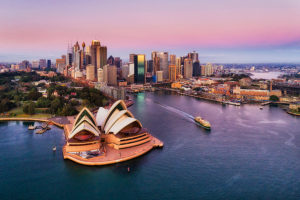 The group says projects at Queen’s Wharf Brisbane and The Star Gold Coast are proceeding to plan.
by paulak

The Australian gaming group’s revenues were hit by the closure of its Sydney and Queensland properties from March to July.

Australia.- The Star Entertainment Group has reported net losses of AU$94.5 million (US$67.9 million) for the full year ending June 30.

The Star’s properties were shut on March 23. Its Sydney casino partially reopened on July 1 and its Queensland property on July 3.

Chairman John O’Neill AO said: “The group continued executing its growth strategy despite an unprecedented environment. Whilst acknowledging the impacts of COVID19 have been extraordinarily challenging, the fundamental earnings prospects for The Star remain unchanged, underpinned by valuable long-term licences in sought after destinations.”

He added: “Major projects at Queen’s Wharf Brisbane and The Star Gold Coast are proceeding to plan, with the upgraded and expanded Sovereign at The Star Sydney delivered on time and budget.”

As an early preview of 2021 results, the company said that since June domestic gaming revenues had dropped 80 per cent year-on-year total domestic revenues did so by 75 per cent, due to restricted capacity.

Managing director and chief executive officer Matt Bekier said: “Execution of our long-standing growth strategy continued to plan over FY2020. Initial response by our highest value domestic customers to the new Sovereign in Sydney since its July 2020 opening has been pleasing.”

The company has decided to suspend all dividends.