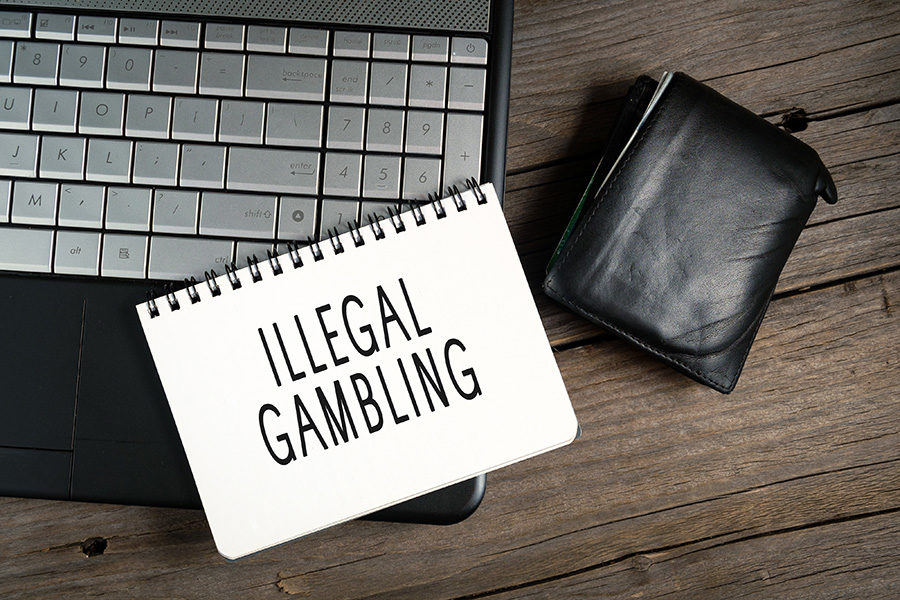 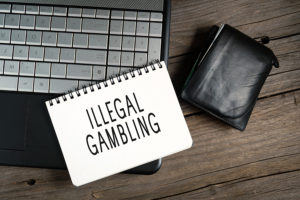 The illegal operations took place in shipping containers.
by emmar

The illegal gambling operation was being conducted from shipping containers in Chanthaburi, on the border with Cambodia.

Thailand.- Authorities have raided an illegal gambling operation that was allegedly being conducted in shipping containers in the Pong Nam Ron district, in Chanthaburi province.

It’s alleged that the operation based in four shipping containers was taking bets from tens of thousands of gamblers each day.

Thirty-four people have been arrested on charges of facilitating illegal online gambling. The authorities also seized 69 computers and 101 mobile phones.

Those implicated admitted that they were operating four gambling websites: VR898, Hattrick 988, Hattrick 888 and betway88.

The websites were used for underground lotteries in Thailand and neighbouring countries as well as for taking bets on football.

According to the Chief of the Central Investigation Bureau, over one billion baht in bets were made.