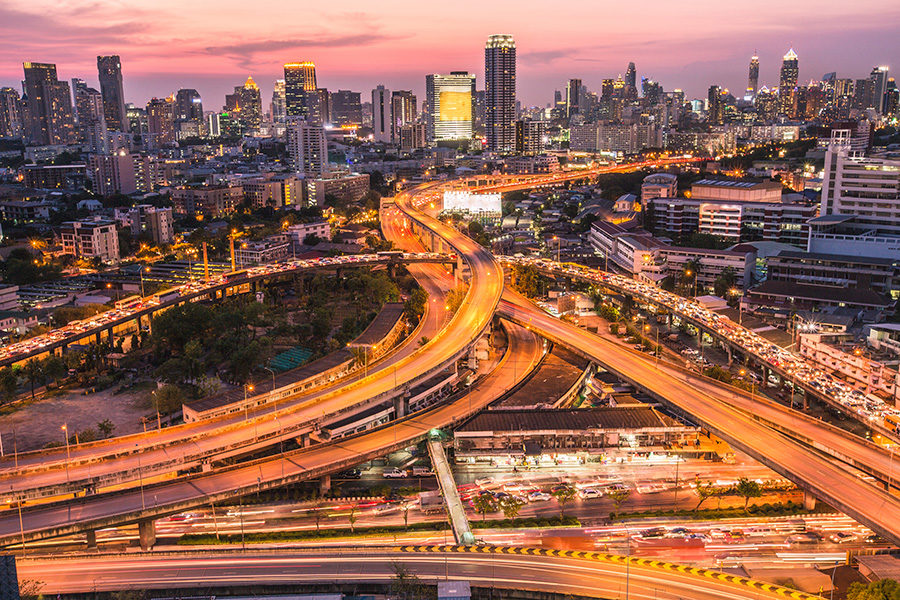 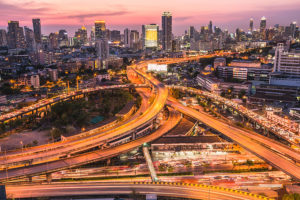 Online casinos are currently illegal in Thailand.
by emmar

The men have been arrested for working without documentation but are being investigated for other crimes.

Thailand.- Authorities have arrested three Korean men at a building in Bangkok after receiving a tip-off that the site was being used to operate an illegal online gambling site.

The three suspects have initially been charged with working without documentation, but police are investigating whether they were involved with other illegal activities including money laundering.

Chief of the immigration police, Sompong Chingduang, said: “Preliminary investigation revealed that the three suspects have been hired by a South Korean employer to operate the website from Thailand, each receiving a salary of Bt100,000 (US$3,333) per month plus special overseas expenses of Bt30,000 per month.

“The website, which is accessible from South Korea and targets mainly South Korean customers, has circulating cash estimated at Bt2m to Bt3m per day.

“One of the suspects said that their jobs are daily system administration and answering customers’ questions and that they have been doing this for about a year.”

Thailand’s prime minister Prayut Chan-o-cha has said he may consider the option of legalising gambling in the country as a measure to tackle the problem of illegal gambling dens.