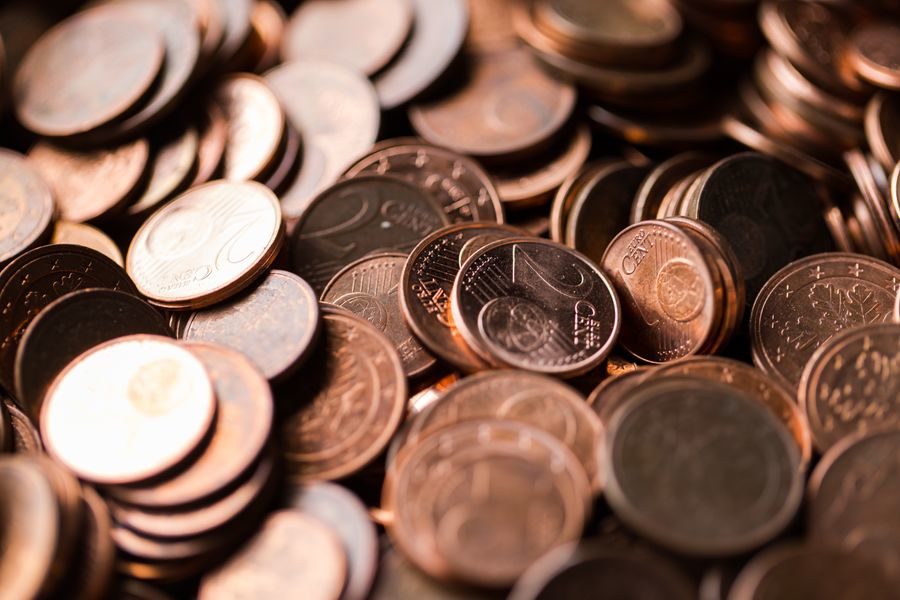 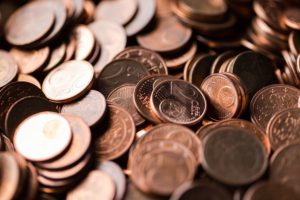 The Swedish legislature has set new regulations on measures against money laundering and terrorist financing.

Sweden.- Riksdag, the national legislature and the supreme decision-making body of Sweden, has decided on certain amendments to an Act on measures against money laundering and financing of terrorism. The new rules became effective on January 1, 2020.

The Swedish gambling regulator Spelinspektionen said that it has decided to amend some provisions in the authority’s money laundering regulations in order to comply with the law. These changes establish that licensees must analyse what actions may be taken against employees.

The regulator has recently issued a number of relevant points that identify a legal gambling operator in the country. The company must offer deposits, withdrawals and wins in Swedish currency, information in Swedish or the conditions for participation must be in the same language. Companies must also have a Swedish customer service or FAQ in the local language and its affiliates must direct marketing to Swedish consumers.

Moreover, the regulator said that the fact that Swedish consumers are not allowed to register or create an account on a website that offers game means that they cannot be considered a provider in Sweden and the Gaming Act is not applicable.