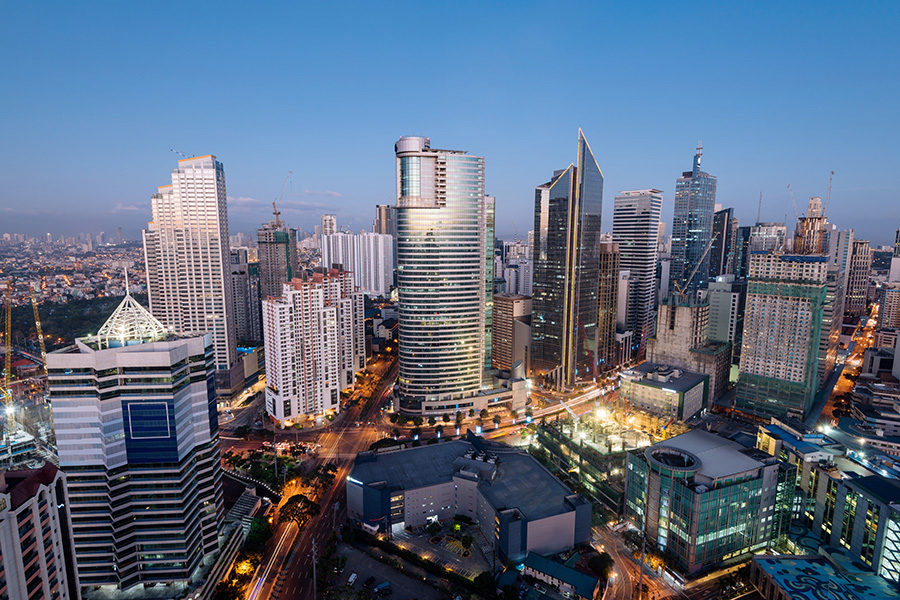 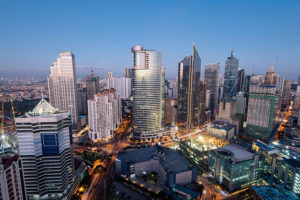 It's the third deposit the company has made for the project.
by paulak

Suncity will increase its stake in the Philippines subsidiary from 51 to 74 per cent.

Philippines.- Suncity Group Holdings has made a US$66 million loan to its Philippines subsidiary, Suntrust Home Developers, in order to pay a third deposit on its Manila IR project.

Suntrust is borrowing up to PHP7.3 billion (US$147.8 million) from Fortune Noble, wholly-owned by Suncity Group Holdings. The move will increase Suncity’s stake in the Philippines company from 51 to 74.42 per cent via a subscription of convertible bonds.

The integrated resort (IR) the company is planning with Westside City Resorts World will be located at Manila’s Entertainment City. It will include 400 gaming tables, 1,200 slot machines across VIP and mass gaming, and 400 five-star hotel rooms.

The new agreement gains Suntrust more time to raise necessary funds for the project, and extends the deadline from September 30 to December 31.

It’s the third deposit the company has made, after an initial US$20 million in January and US$46 million in June.